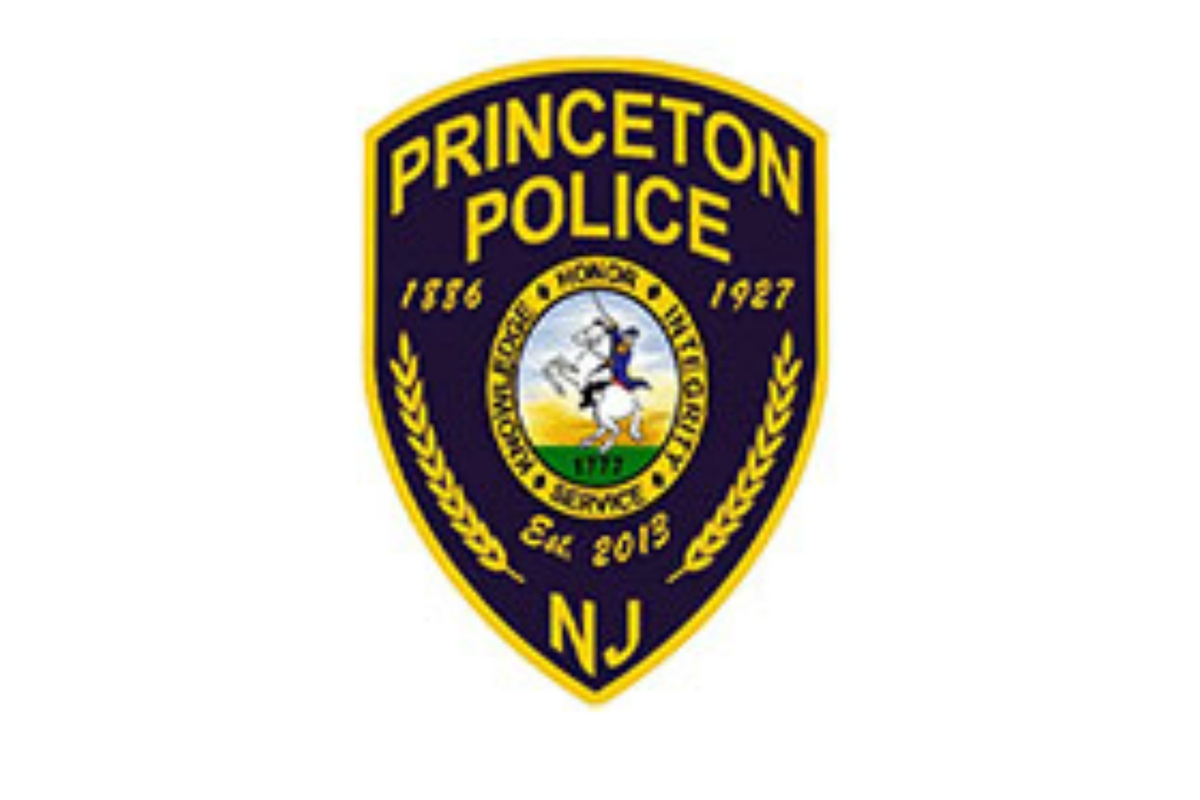 Yesterday, April 14th, at 3:10 PM, an attempted luring reportedly occurred on Hamilton Ave. near Chestnut Street in Princeton, where a male described as Hispanic or black, 35 – 40 years of age, 5’10” – 6’, slim and lanky build, wearing: gray sweatpants and a long sleeve shirt with possible yellow stripes; attempted to lure an 11 year-old male into his vehicle while walking home from school.

The suspect allegedly parked his gray mini-van or SUV, newer model, unknown license plate, along the south curb of Hamilton Ave. approximately 100’ east of Chestnut St. with the engine running, and stood outside on the south sidewalk. As the 11 year-old victim walked east and approached, the suspect motioned with his hands to come toward him, opened the rear passenger door of the vehicle, and pointed at it for the victim to get in. The 11 year-old ran away in the opposite direction (west on Hamilton Ave.), where he coincidentally met his mother driving by and reported the incident to her. The suspect was not located in the area.