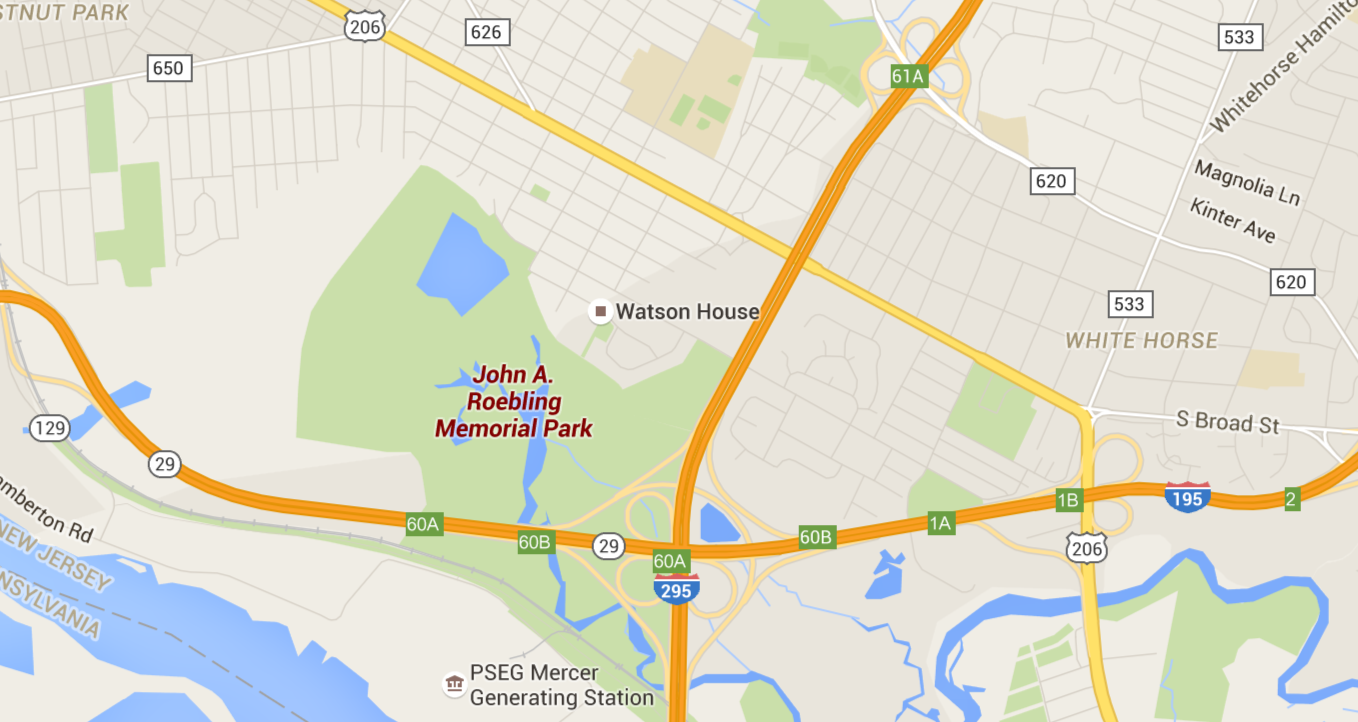 Tyron D. Lindsay, of East State Street, was taken into custody at approximately 11:30 p.m. Tuesday evening while at work in Lawrence Township by members of the Mercer County Homicide Task Force, the U.S. Marshals NY/NJ Regional Fugitive Task Force and the Hamilton Police Division. He is charged with first-degree murder.

The charges are a result of an investigation by Detective Luis Vega, Detective Joe Ialacci, and the MCHTF.

At approximately 9:10 a.m. on October 6, 2015, Hamilton police received a call regarding a body in a weeded area in Roebling Park off of Sewell Street. Police responded to the location and found the body of a white female later identified as 38-year-old Prusik of Hamilton Township.

An autopsy was conducted by the Mercer County Medical Examiner’s Office and the death was determined to be a homicide caused by manual strangulation. 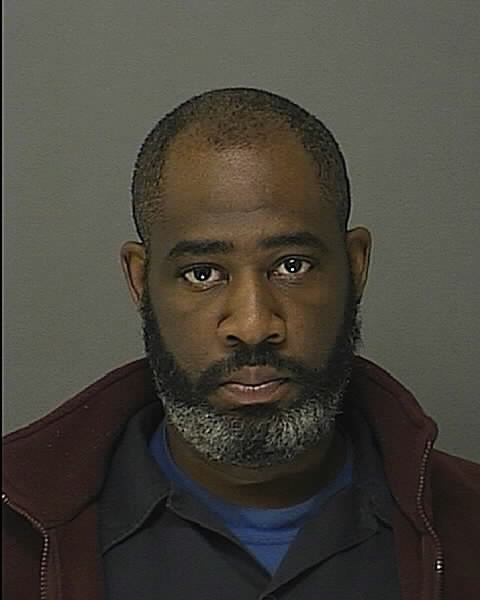 During the course of the investigation, detectives were able to identify Lindsay as the last known person with the victim on October 5. Detectives were also able to place Lindsay and Prusik in a black 1992 Ford F150 extended cab. That truck was later discovered by police in Bristol, Pa. Video surveillance depicts the truck on October 6 heading toward Roebling Park and investigators found Lindsay to be in possession of Prusik’s bank cards on October 7 when he was arrested on unrelated warrants.

Onofri and Collins extended their thanks to the public for their cooperation and understanding as law enforcement conducted its investigation.

Despite having been charged, every defendant is presumed innocent until found guilty beyond a reasonable doubt in a court of law.