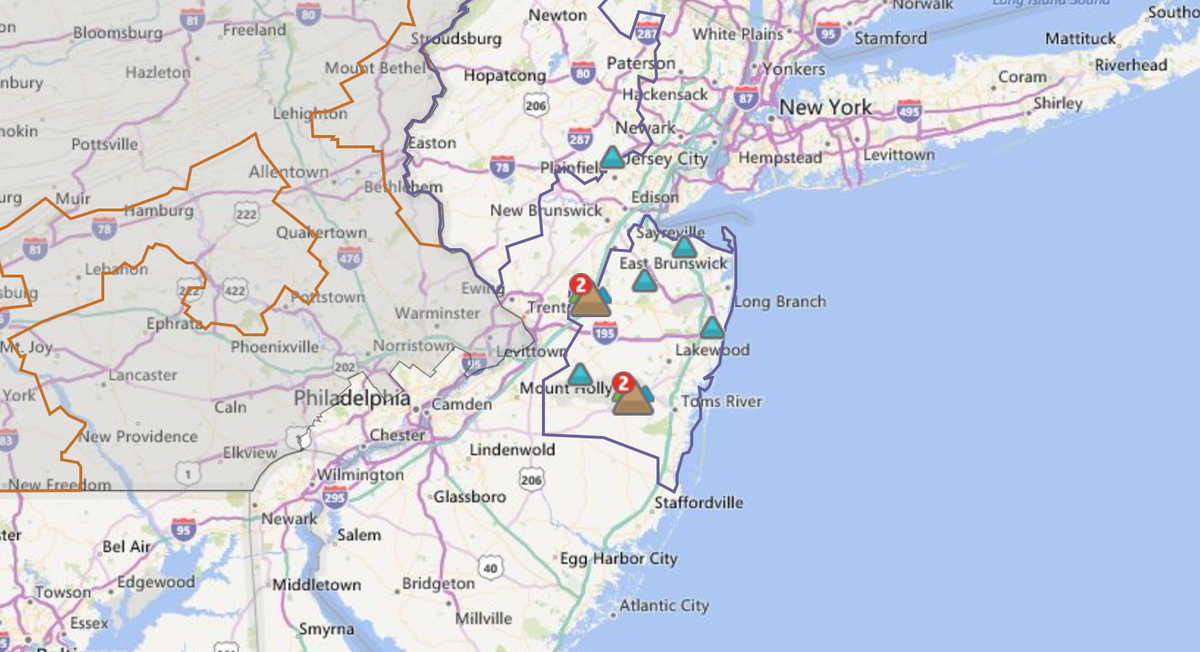 No roads will be closed during the drill.

However, motorists can expect to see an increased presence of State Police and NJDOT work crews along several highways and are advised to use caution on the following key Shore evacuation routes:

The main element of the exercise is preparing to set up a contra flow (reversing traffic on a section of roadway to travel in the opposite direction) on these highways that serve as evacuation routes for the Jersey Shore. Crews will be staging cones, barrels, and message boards in designated locations along the side of these highways, but will not be deploying the materials. No roads will be closed during the drill.

As a reminder, it is unlawful for motorists, including media, to pull off to the side of the highway for anything other than an emergency.

Variable message signs will notify motorists of the exercise while it is underway.  Motorists are encouraged to check NJDOT’s traffic information website www.511nj.org for real-time travel informationand for NJDOT news follow us on Twitter @NJDOT_info.