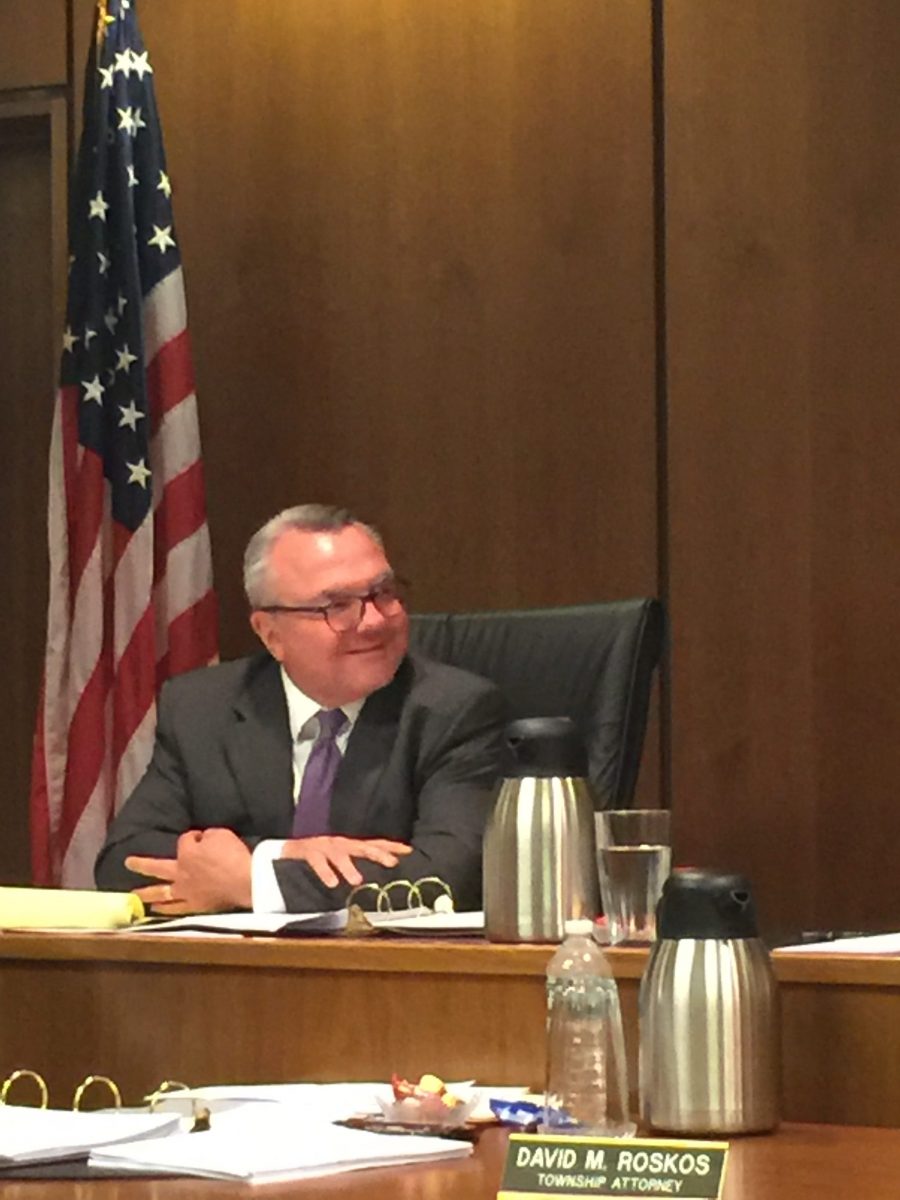 Despite initiating a nationwide search to find Lawrence Township’s next Municipal Manager, it turns out there really is no place like home after all. On May 1st, Lawrence resident Kevin P. Nerwinski, Esq. will become the Township’s Municipal Manager following Richard Krawczun’s retirement. Krawczun functioned as Township Manager, Director of Public Safety, Chief Financial Officer, and Director of Community Development during his tenure. Nerwinski will also function as Director of Public Safety.

Addressing Council, and Richard Krawczun specifically, Nerwinski said, “I worked with Rich for a couple of years as Municipal Attorney so I had the benefit of Rich and Bill Guhl. It’s been an honor to work with … [Krawczun]. I know that I have big shoes to fill and I will work diligently to try and fill them. Thank you for the confidence this council has in me. This town is very important to me. I’m a lifelong resident and am highly invested in it. I want to make sure that I give it my best efforts and I will.”

Peter Kiriakatis, currently Comptroller for the Township, will assume the role of Chief Financial Officer.

In 2000, Peter Kiriakatis began working for the Township as an accountant and, in 2005, became Comptroller. Kiriakatis’ work experience also includes working for First Investment Corporation, a mutual fund company, and the Federal Reserve Bank in New York. He lives in Medford, NJ.

The role of Director of Community Development will be reviewed by Nerwinski and council members.