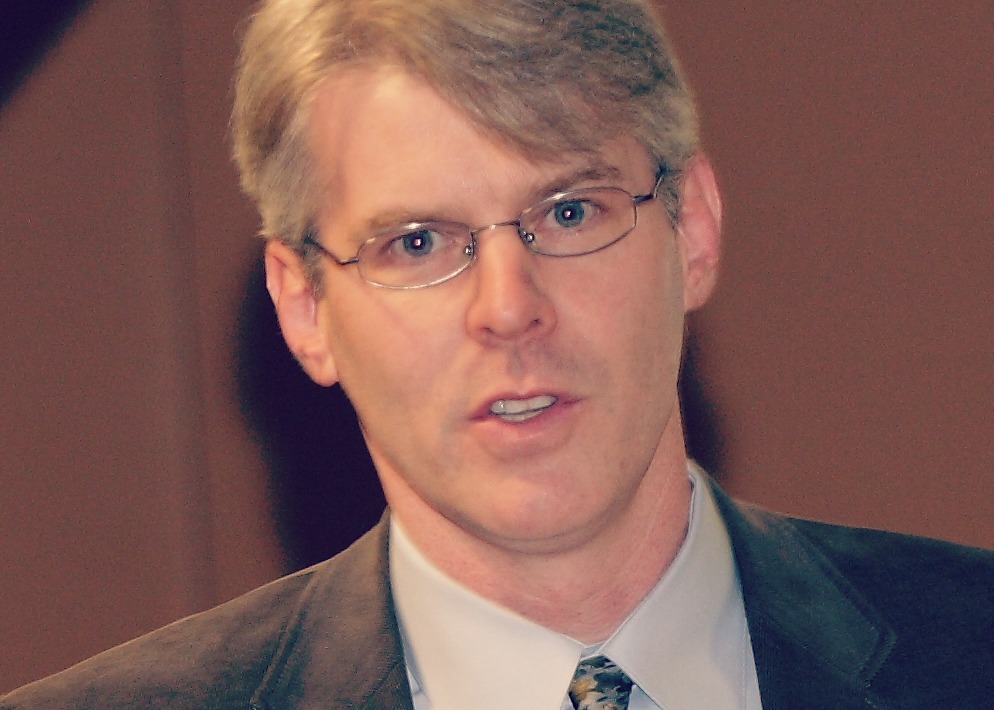 New Jersey Conservation Foundation announced today that Tom Gilbert, who has led a myriad of statewide land preservation campaigns in New Jersey, will join its staff in the newly-created position of Campaign Director, Climate, Energy and Natural Resources.

In this post, Gilbert will strengthen New Jersey Conservation Foundation’s work in defending preserved lands from threats from energy infrastructure, like gas and oil pipeline proposals. He will also deepen the foundation’s work on climate change and help develop strong policies in that area. He will begin on June 15.

“We have worked with Tom Gilbert for many years on campaigns to preserve and protect New Jersey’s open space and farmland, and we’re thrilled to have him join the team,” said Michele S. Byers, Executive Director of New Jersey Conservation Foundation.

“We look forward to putting his knowledge, expertise and experience to work on defending preserved lands and increasing our ability to respond to climate change in New Jersey,” she added.

”I am excited to join an organization that has such a long and successful history of protecting New Jersey’s land, water and communities,” said Gilbert.  “Numerous pipeline proposals and climate change are among the most significant threats facing New Jersey’s environment.”

Since 2008, he has served as senior conservation finance director for the Trust for Public Land, a national nonprofit. As part of that role, he chaired the New Jersey Keep It Green Coalition, which worked to secure voter approval of an open space bond referendum in 2009 and an open space constitutional amendment in 2014.

From 2002 through 2004 he served as executive director of the Highlands Coalition, where he worked closely with the New Jersey Conservation Foundation and others to pass federal and New Jersey state legislation protecting critical lands and drinking water sources in the Highlands.

He is also a founding board member of the New Jersey League of Conservation Voters.

Previously, he held conservation-related positions with the Wilderness Society, Appalachian Mountain Club and Vermont Natural Resources Council.  He earned a master’s degree in natural resources planning and management from the University of Vermont, and a bachelor’s degree in history from the same university. He is a native of southeastern Pennsylvania and has spent many summers at the Jersey shore and canoeing in the Pine Barrens.

New Jersey Conservation Foundation is a private nonprofit that preserves land and natural resources throughout New Jersey for the benefit of all. Since 1960, New Jersey Conservation has protected 125,000 acres of open space – from the Highlands to the Pine Barrens to the Delaware Bayshore, from farms to forests to urban and suburban parks. For more information about the Foundation’s programs and preserves, go to www.njconservation.org or call 1-888-LAND-SAVE (1-888-526-3728).