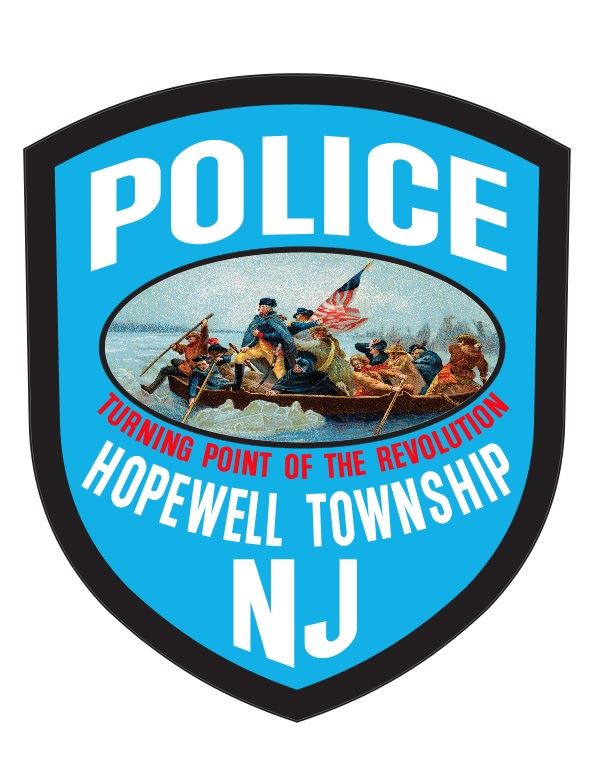 On June 30, Officer Gavdanovich was detailed to Capital Health Hopewell Hospital for a theft report. The complainant reported that during their stay at the hospital, someone stole their jewelry. The jewelry was valued at over $1000.00 dollars. Investigation is ongoing.

On July 5, Officer Peterson was detailed to the Buy Rite Liquor Store for a suspected intoxicated driver. Upon Officer Peterson’s arrival, he located the vehicle and the driver.  Through the investigation, Officer Peterson determined that the driver was operating a motor vehicle while under the influence. The driver was placed under arrest and transported to police headquarters for processing and later released to a friend. The case will be heard in Municipal Court.

Also on July 5, Officer Amabile was alerted by the Hamilton Township Police of a possible stolen vehicle operating near the Denow Road Shopping Center. The vehicle was described as a GMC U-Haul van that had not been returned per the rental agreement.  Officer Amabile located the vehicle on Pennington Road near Interstate I-295 and initiated a motor vehicle stop. During the investigation, Officer Amabile located an active warrant for one of the vehicle occupants for theft of the motor vehicle in question.  The accused was placed under arrest and transported to police headquarters for processing and later turned over to the Hamilton Township Police Department. The case will be heard in Superior Court.

On July 7, Officer Makwinski was detailed to a Honey Brook Drive address for a reported motor vehicle theft. The complainant reported that sometime during the early morning hours on this date an unknown person stole their 2016 Blue colored BMW sedan which was unlocked from their driveway.  Investigation is ongoing.