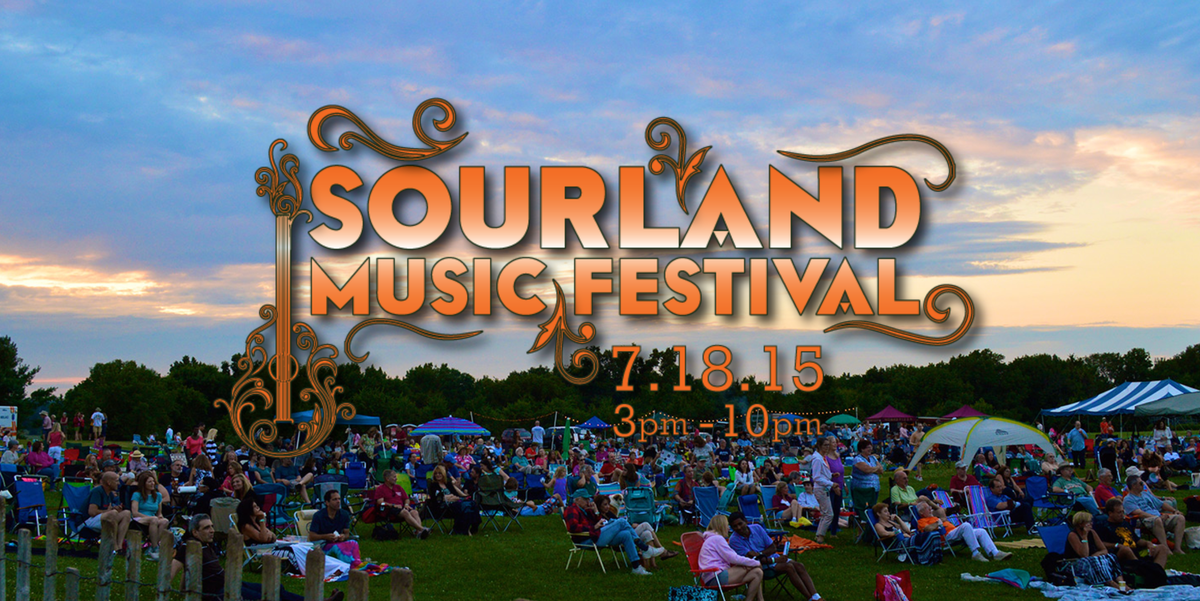 The Sourland Conservancy announced today that rock legends ​Canned Heat will headline the 12th annual Sourland Music Festival. The festival is taking place on July 18 beginning at 3:00pm at the Hillsborough Country Club.

Canned Heat, now in its fifth decade is regarded as one of the most iconic rock n’ blues bands of all time. The band has released 38 albums, selling millions of copies worldwide. Two of the band’s songs, ​“On the Road Again”​ and ​“Going Up The Country,”​ went on to become international hits. Canned Heat is best known for making history by playing at the Monterey Pop Festival in 1967 and headlining at the original Woodstock Festival in 1969.

In addition to Canned Heat, the following artists will take the stage at the 2015 Sourland Music Festival: Jerry Fiess, Matt Romagna, Scoville Blues and Dugan Thomas

“The Sourland Music Festival is excited to feature classic rock legends Canned Heat in the lineup this year,” ​said Bart Thompson, Event Coordinator. ​“This event not only attracts serious musical talent to Central New Jersey, but also raises money and awareness for a good cause.

Tickets and further information are available at: ​www.sourlandmusicfest.org​.