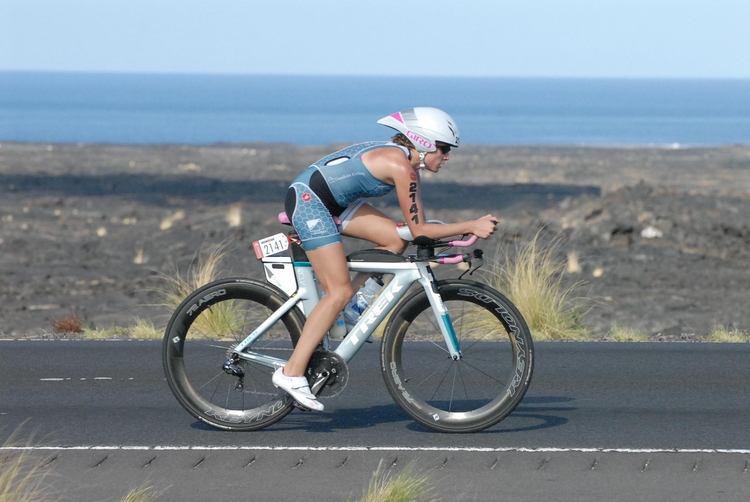 “Medicine is not a job to me but a calling, and in the future my finish line is with my patients,”said Sherrard. “But, for now, I am choosing to pursue my passion for competing at the highest level in triathlon.”

Sherrard started running with the Timberlane Middle School track team, setting the school record in the 400m as a sixth grader, and attributes her improved academic focus on having athletics as an outlet but also something to keep her disciplined. She continued to run at Hopewell Valley Central High School and then in college, at Duke University, however had to take time off due to injuries.

At medical school at Thomas Jefferson University, where her mother and grandfather also attended for medical school, Sherrard once again saw the importance of having a balance of academics and athletic training and competed and won, in her age group, her first triathlon. Now, with a coach helping lay out her plan, Sherrard trains for 30 hours per week.

Sherrard has also been selected to be a LIV ambassador, representing LIV/Giant Bicycles, helping to get more women involved with cycling through support, group rides, and connecting female cyclists. She is also a firm advocate for gender equality in racing. (For information on race gender equality, see the organization, TriEqual.) 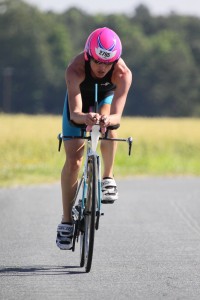 When asked about advice for females who are just getting into cycling, Sherrard offered this deceptively simple advice:

Right now, Sherrard is in her final prep for her last race of the year, in two weeks, and then is hoping to do some triathlon related events in the coming months, including a talk on “off season survival tips.”

Emily Sherrard can be seen occasionally at Hopewell Borough’s Sourland Cycles (and was there for a recent Ladies Night) and can also be followed on her website/blog www.emilysherrard.com.