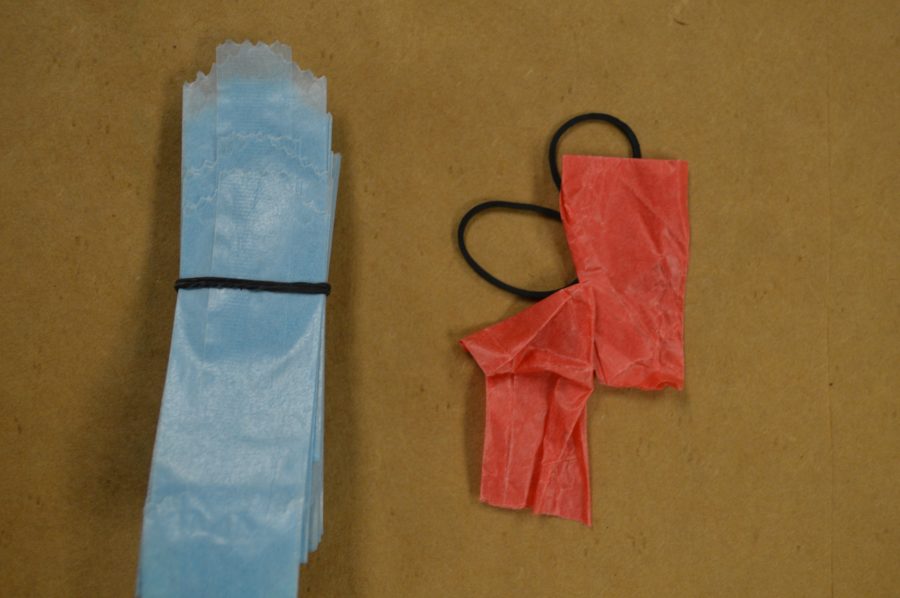 MercerMe published this article earlier on 5/3/16 and would like to note that the “Hamilton” referred to is the Hamilton in Atlantic County. All additional details remain unchanged.

The Township of Hamilton Police Department has been coordinating efforts with the New Jersey State Police Drug Monitoring Initiative program, along with numerous other law enforcement agencies in the state. This initiative involves an analytical approach to drug overdose incidents in an attempt to identify similar cases and measure factors that may lead to an enhanced understanding of drug sources and content of controlled dangerous substances linked to overdose incidents.

Over this past weekend, the Township of Hamilton Police Department responded to two suspected heroin overdoses. Additionally, Township Police responded to a third overdose incident on Monday, and a fourth overdose today.

It was revealed that the two overdoses this past weekend were possibly linked to the same heroin distributor. Red wax fold bags were recovered from both scenes.  Monday’s overdose, along with today’s overdose, involved the recovery of blue wax fold bags.

Similar blue wax fold bags were linked to an overdose incident that occurred on April 18, 2016. The Township of Hamilton Police Department is releasing this information in an attempt to warn the community of these incidents.

Anyone with information pertaining to any of these cases should contact DSgt. Gehring of the Township of Hamilton Police Department at 609-625-2700 Ext. 570, or through Atlantic County Crimestoppers at 1800-658-8477, or message us on Facebook.

For full details, view this message on the web.