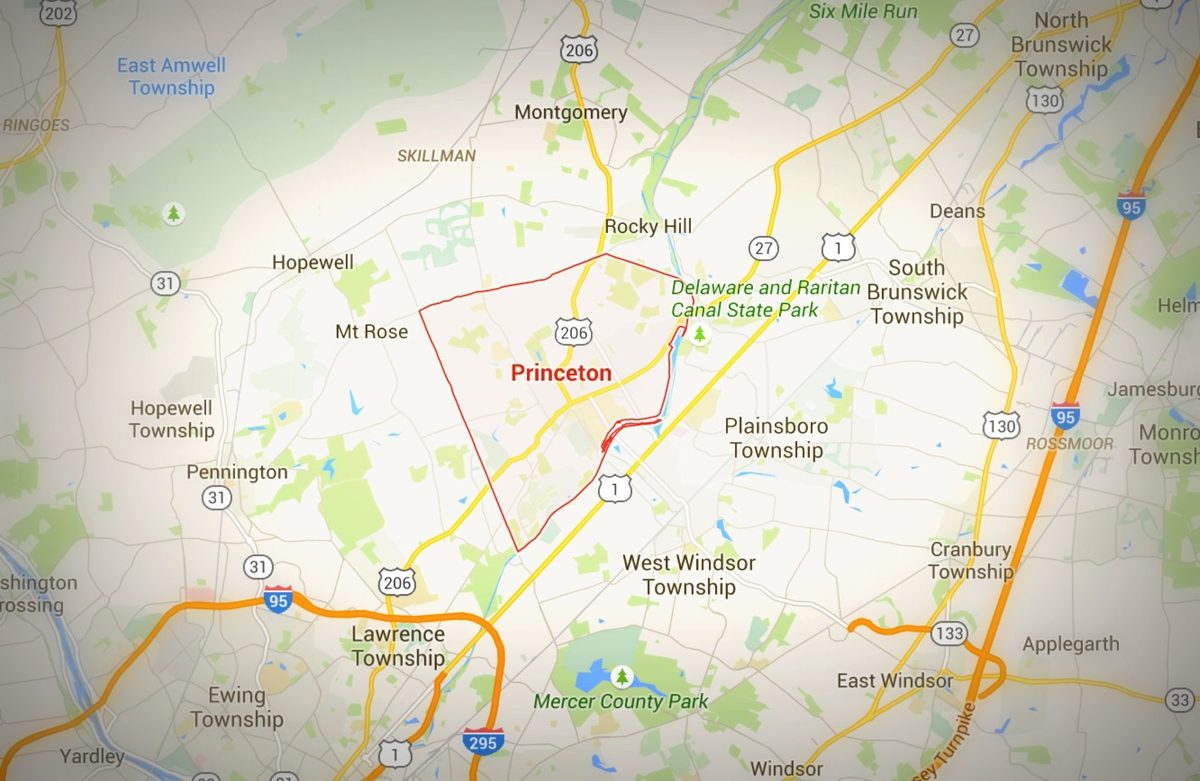 The following is a message from the Princeton Police Department regarding recent phone threats to several Princeton area schools:

Over the last several weeks our police department, our public schools, private residences and local businesses have received generalized phone threats that appear to be computer generated by the perpetrator(s). These threats have been general in nature and indicate an imminent threat to those to whom it is directed. Each threat received a full police response and subsequent investigation. In each case the threats were determined to be unfounded and deemed a hoax.
Our department learned early on in these investigations that we are one of several communities statewide and many communities nationwide that are receiving similar threats. We believe that all of our incidents are connected to each other as well as connected to the other state and national investigations. We are currently coordinating investigative efforts to determine the source of the threats with federal, state and local law enforcement agencies including the Office of Homeland Security, the Federal Bureau of Investigation and the New Jersey State Police. We are also working closely with our local educational partners to maintain a safe and secure environment for our students and faculty.

We will continue to communicate any future incidents through our alert systems and the media. We ask all community members to remain vigilant and to report any suspicious activity immediately by dialing 9-1-1.