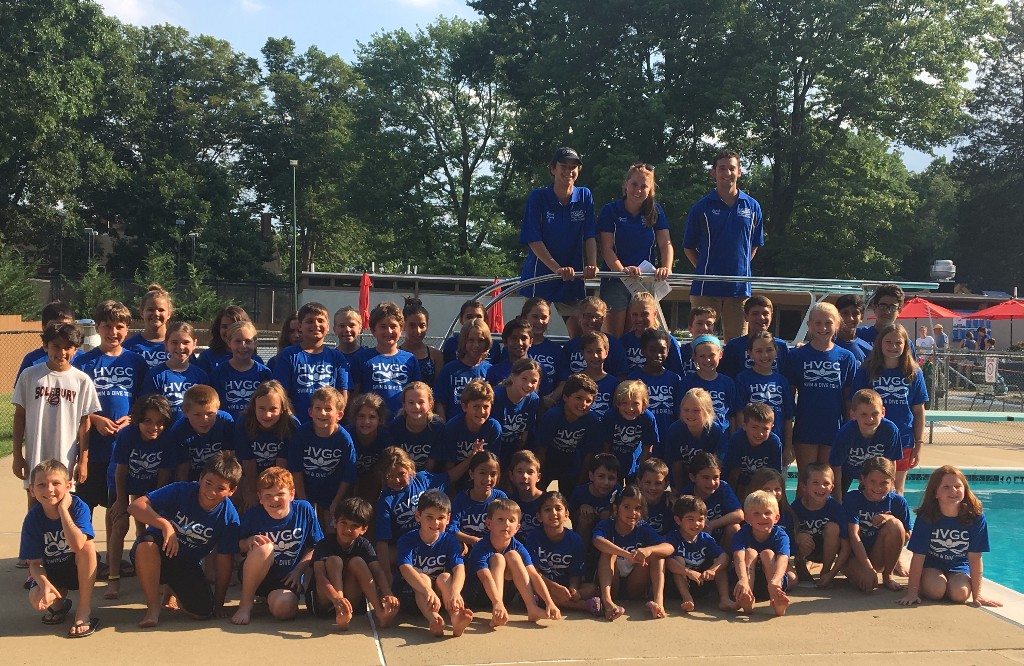 The Hopewell Valley Golf & Country Club Swim Team placed first in their division and finished the season undefeated with a 5-0 record.

The team swam their fastest times, racking up 10 new team records in both individual and relay events.

HVGC Dive Team placed second in their division with a record of 2-1 led by Coach Hannah Raymond. The team had a very successful PASDA Championship meet. Mia Nociolo won first place among 14 & under girls, and Kyla Machinga won second place among 10 & under girls.

“Both swim and dive teams grew considerably in size this season making us a more competitive and successful program. And, we are already setting up the team with members for next year,” added Attara.