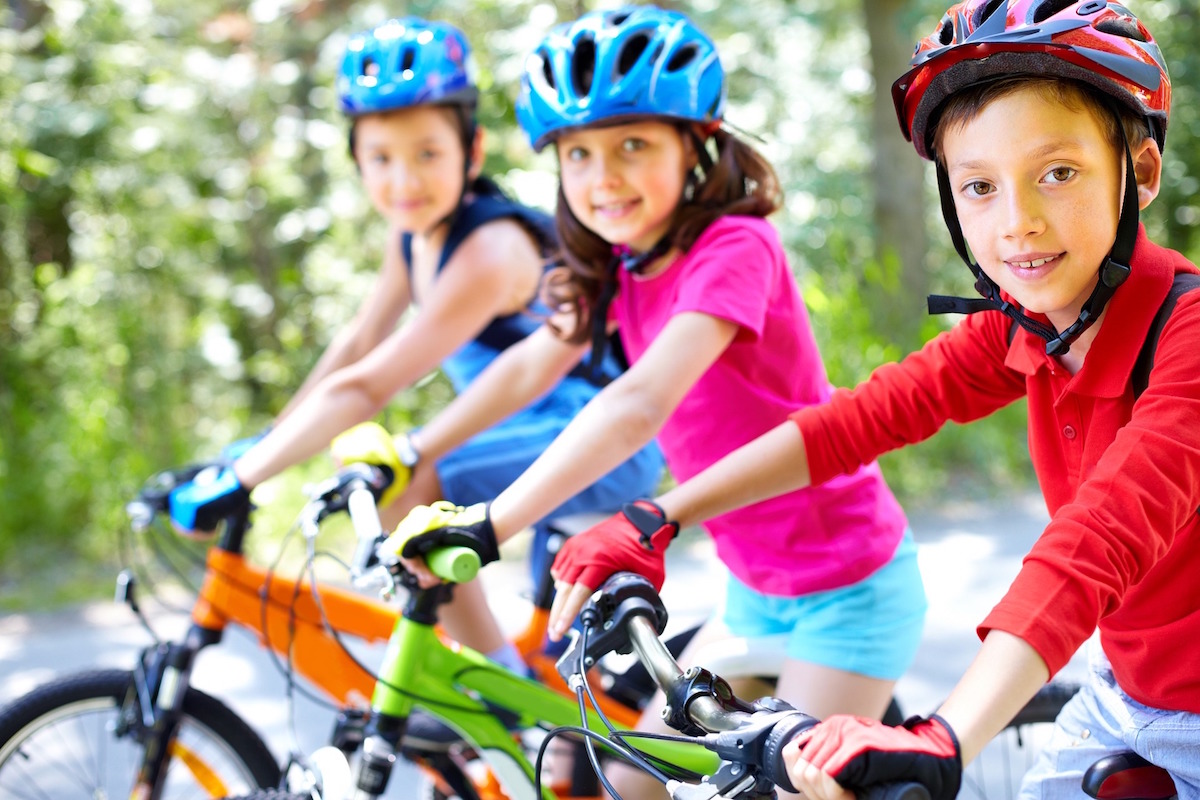 The Hopewell Township Committee honored outgoing HVRSD Superintendent Dr. Thomas A Smith and discussed Mercer County’s plan for bike safety on Hopewell Township roads at its regular meeting on June 28. Smith will leave the school district after 12 years of service to head to a new job in Bucks County.

“Whereas on this occasion, it is fitting to pause and reflect in appreciation of Dr. Smith and his dedication and commitment to the Hopewell Valley Community and Regional School District… Now, therefore, be it resolved by the mayor and the township committee of the Township of Hopewell County of Mercer, State of New Jersey, that hereby honors and applauds the many accomplishments and unquestionable service of Dr. Smith,” the proclamation reads. The Committee honored Smith’s work to improve cultural competency within the District, student safety, and improve academic opportunities for all students in the HVRSD.

Committee members one by one, shared their favorite memories from past interactions with Smith. “I would just like to congratulate Dr. Smithc, Committee member Kevin Kuchinski said. “He came on very early in my tenure as Hopewell Valley parent. He has helped shepherd a number of my children through the school district. I have seen what he and the staff and the schools have done to advance educational excellence in the Hopewell Valley schools.”

Mayor Julie Blake talked about her experience with Smith after a suicide had shaken the entire community. “I had just reached out to him to offer my support, and he was so sincerely distraught and said we need to get together and figure out a way to help people,” Blake said.The “Hope and Help” program, a mental health and suicide prevention program, was a direct resulted of Smith’s call to action when Mercer County was experiencing a high rate of youth suicide..

“He was so sincere and earnest in his efforts,” Blake continued. “We worked very hard with this ad hoc committee to find resources and to be thinking about best ways to help people who are struggling.”

Blake announced that the Township will receive a $500,000 capital grant from the State legislature to build a bandshell in Woolsey Park. Blake explained that the grant was facilitated by District 15 Assemblymembers Verlina Reynolds-Jackson and Anthony Verrelli and was announced by Governor Phil Murphy. She told MercerMe that the Township was asked which capital projects needed funding and the band shell was one of several suggestions.

“That idea was generated from the Woolsey Park committee,” Blake explained at the meeting. “Michael Ruger suggested it after having attended several of those meetings where people were very enthusiastic about a bandshell for Woolsey Park and what a difference it would make to our community.”.

Ruger commented later: “I am excited that the State of New Jersey has offered this fantastic opportunity to Hopewell Township. A bandshell is a great addition to Woolsey Park and something we will be enjoying for years to come.”

A significant amount of time was spent during the meeting discussing a resolution in support of the implementation of the 2020 Mercer County Bicycle Master Plan. The resolution was created after the recent death of a cyclist who was stuck traveling on Route 518.

Township attorney Steve Goodall explained that the resolution supports a master plan created by Mercer County that will make roads wide and add buffer bike lanes to provide safe biking routes throughout the Hopewell Valley. “It’s aimed at providing safe bike routes and have them be connected to Township and Borough facilities and the current bike paths that we already have. It is pulling that all together to improve safety for cyclists in the area,” he said.

During public comment, Township resident Molly Renario explained the need for safer biking routes to the Committee.”I used to ride my bike everywhere,” she said, “but these days, I don’t feel comfortable riding anywhere beyond my own street with my young daughter in tow. I would love to see a connection between the two sides of our town, making it easier for families on my side of Route 31 to access amenities in downtown Pennington and beyond.”

The Committee unanimously voted in favor of the resolution. Blake then commended the group of citizens who came forward for their actions, saying: “I appreciate you advocating for safe streets for everyone, bicyclists, pedestrians, and drivers so that we all can share the road.”

-Next Meeting is on July 19