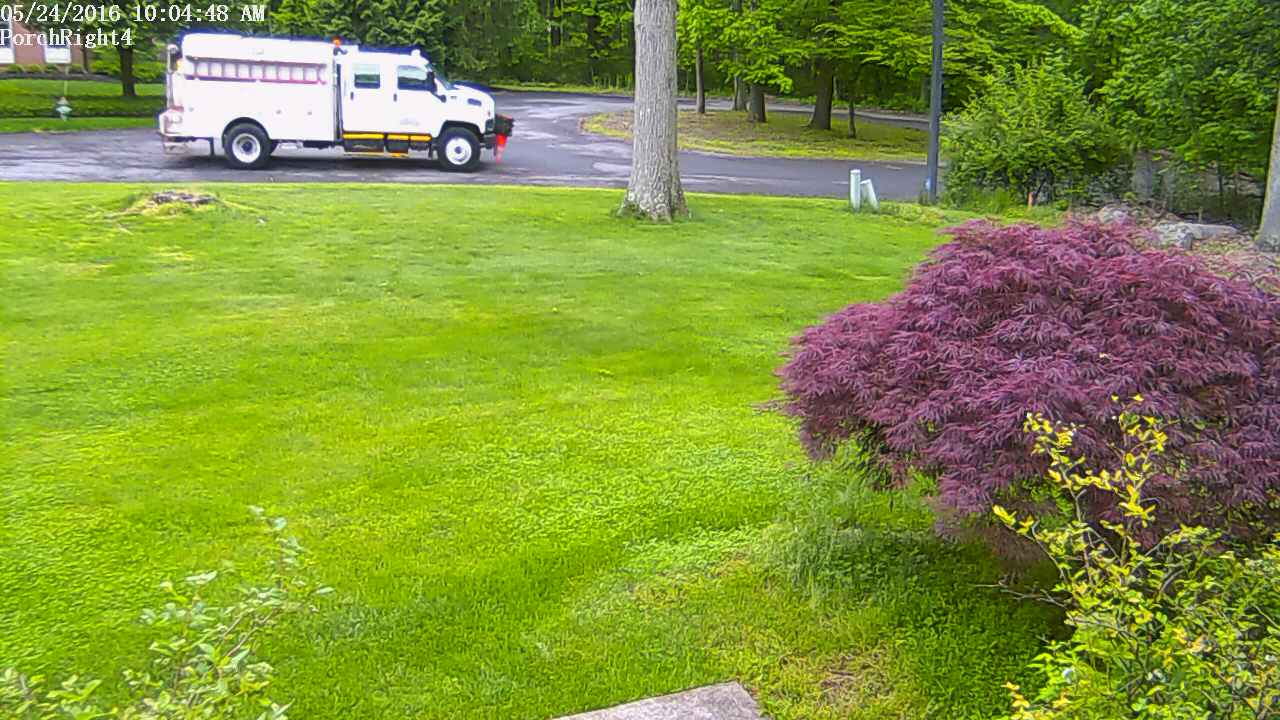 Today in Princeton, at 10:00am, a white male, approached a home on Stuart Road East and identified himself as a NJ American Water Employee, showing what appeared to be legitimate credentials. He told the homeowner that he was there to look at the water meter and also had literature claiming to be from the water company.

The resident allowed him inside, the man looked at the meter and left. The homeowner later called NJ American Water and learned no employees were in the area. It is believed that the individual may have had criminal intent. 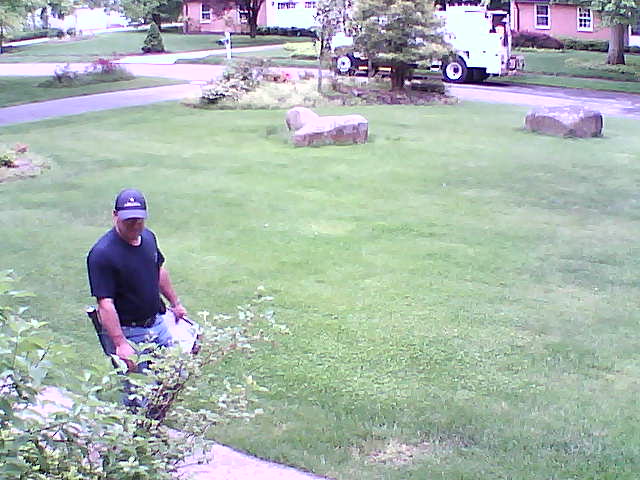 Residents are warned to not let individuals into a home claiming to be from a utility company without complete verification of their identity. Pictures of the suspect and the truck used in this incident are included.

Call the Princeton Police with any information or identity of the pictured suspect. This remains under investigation. Non-emergencies: 609-921-2100