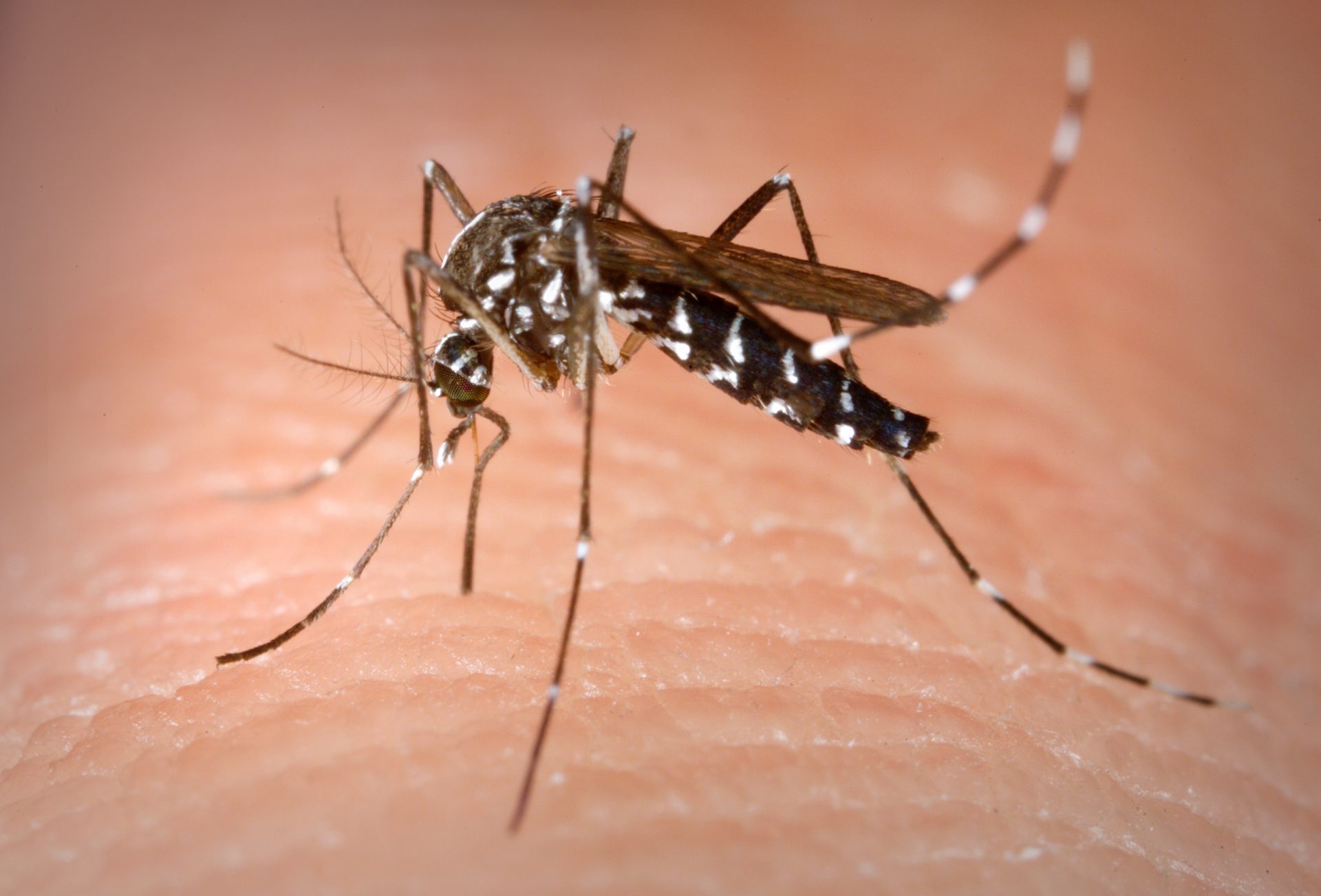 Officials have released information that a baby girl with Zika virus-related microcephaly was born in New Jersey on Tuesday, hospital. As reported on CNN.com, the mother is visiting the United States from Honduras and does not want to be identified. The CDC has confirmed that the mother, who has relatives in New Jersey, traveled to the United States from Honduras for medical care for possible Zika-related complications at Hackensack University Medical Center.

Mercer County has stated that the only immediate threat to Mercer County residents from Zika virus exists for travelers to areas where the virus is currently circulating. If travel to these areas cannot be avoided, residents should take precautions to protect themselves from mosquito bites by wearing long sleeve shirts and pants, using an appropriate repellent, and staying indoors when mosquitoes are most active.

Want to a family-friendly way to introduce the concerns and precautions regarding mosquito bites? Check out this color book created by the CDC.

The current Zika virus epidemic in South America, Central America and Caribbean draws the attention to the potential threat to the United States. Zika virus is a mosquito-borne flavivirus and was first identified in Uganda in 1947. It is transmitted primarily by Aedes aegypti mosquitoes a species NOT present in New Jersey. However, Aedes albopictus mosquitoes also might transmit the virus and this species is well established throughout the state. There has not been local transmission of Zika virus in the United States, although infections have been reported from travelers.

Humans are the amplifying host for Zika virus. Most people who become infected with Zika virus are asymptomatic. The real concern has been the correlation of the virus with microcephaly in infants. Brazil has reported a 20-fold increase in the incidence of these birth defects. This is not cause-and-effect, and researchers are trying to rule out anything else before come to a firm conclusion. Guillain-Barré syndrome, another serious neurological disorder, also has been reported in patients following suspected Zika virus infection.

There is no commercially available test for Zika virus. Zika virus testing is performed in the United States at CDC and four state health department laboratories, and CDC is working to expand laboratory diagnostic testing to additional states. For this upcoming summer, we will identify areas with high Ae. albopictus densities as early as possible.

“Zika virus is a real concern for anyone interested in traveling to the Caribbean or Latin America.  The virus is not present in mosquitos on the US mainland, but Public Health officials are worried that the virus will reach mainland mosquitos, especially in the South,” said Stephanie Carey, Public Health Officer of Montgomery Township and Hopewell Borough. “Public Health and mosquito control authorities know what we need to fight this—monitoring of mosquito populations, aggressive enforcement again standing water nuisances, and targeted mosquito control.  That’s how we fought the West Nile Virus, and that’s how we will fight the mosquitos that carry Zika, and other diseases like Dengue, and Chikungunya.”

There are many unreliable sources providing information about Zika virus, recommended by Mercer County. Please refer to the links provided below for more information: