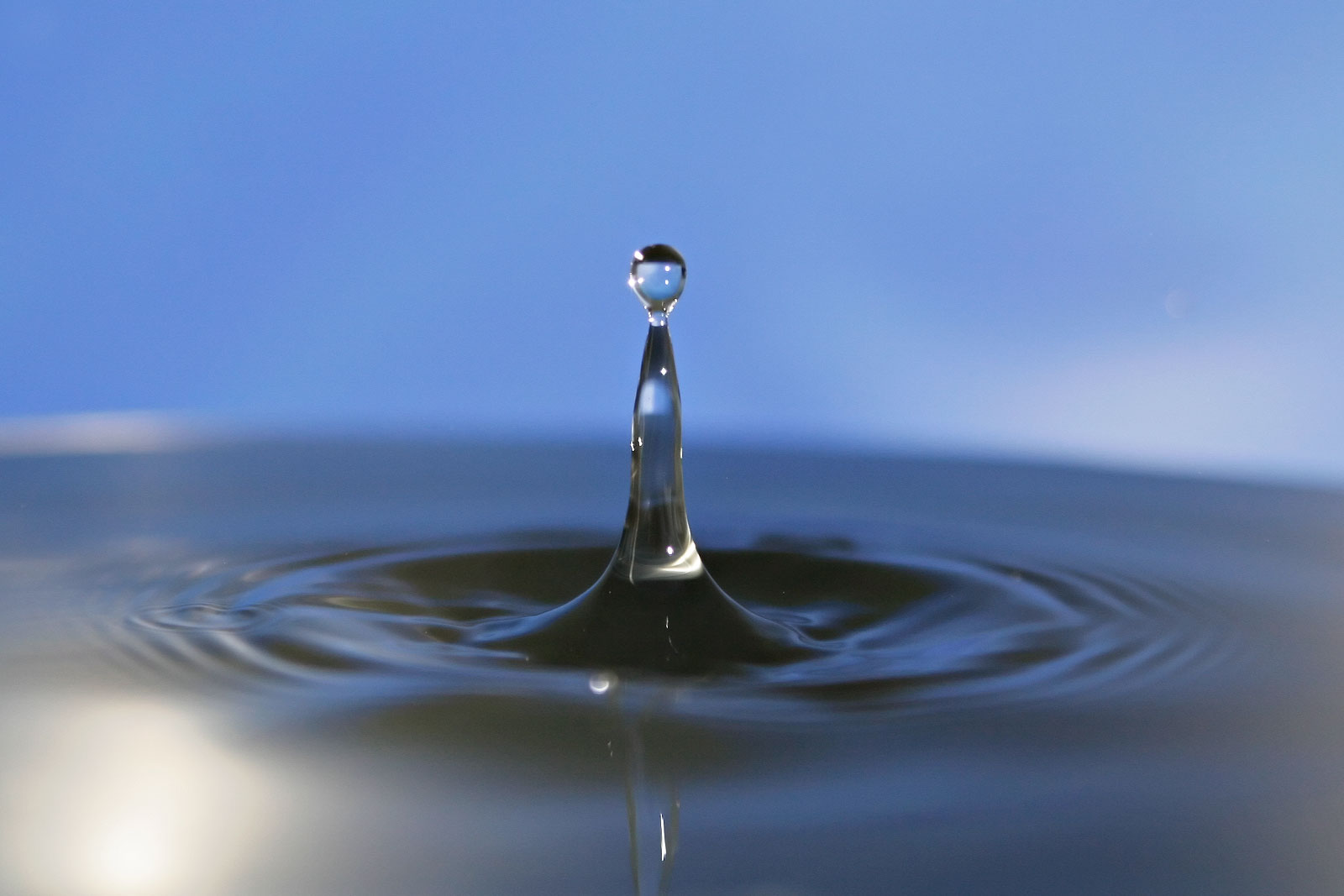 This designation enables the DEP to more closely manage reservoir systems by directing water transfers among systems, controlling releases from reservoirs, and modifying the rate of flow in streams and rivers in order to balance ecological protection and needs of water suppliers.

The goal of the drought warning is to preserve and balance available water supplies in an effort to avert more serious water shortages in the future. The warning also elevates the need for residents and businesses in impacted counties to reduce their water use.

“The situation in our reservoir systems that serve some of the most densely populated regions of New Jersey is becoming more critical, with some systems dropping to half their capacity or less,” Commissioner Martin said. “Without knowing how much precipitation we are going to get over the fall and winter to replenish our water sources, it is vital that every resident and business step up efforts to voluntarily reduce water use in the hopes of averting a water emergency and mandatory restrictions.”

A drought watch calling for voluntary water conservation remains in effect for Burlington, Camden, Gloucester and Salem counties. The designation of a watch formally urges residents of these counties to voluntarily conserve water.

The only counties not under a warning or watch are Atlantic, Cape May and Cumberland, which have received near or above-normal rainfall over the past several months.

The decision to designate a drought warning comes a day after the DEP held a hearing to update water suppliers and the public. The warning is the first since November 2001, which subsequently became an emergency that was phased in by regions as drought conditions worsened. The emergency was phased out over the latter half of 2002 into early 2003.

The Administrative Order signed by Commissioner Martin establishes a formal process for the DEP to work with water suppliers in affected regions to ensure no single water supplier or region faces a significant shortfall should dry weather and high customer demand continue.

The DEP has been consulting with water suppliers for months to assess conditions and ensure they are fully aware of the situation and are ready to cooperate with the DEP.

“I want to thank water suppliers for working with the DEP to ensure the stability of our water supplies,” Commissioner Martin said. “At this point, we would need many periods of sustained precipitation over several months to return to normal. We are all in this together. Everyone must pitch in, whether taking simple steps to reduce water use within their homes and businesses or stopping watering of lawns and shrubs and letting them go dormant.”

Drought and abnormally dry conditions are affecting large portions of the nation, including California and a large swath of the nation from West Virginia into the Deep South and eastern Texas.  Parts of Pennsylvania, most of New York State and all of New England are experiencing a range from abnormally dry conditions to extreme drought, according to the U.S. Department of Agriculture’s Drought Monitor.

The DEP utilizes indicators to gauge the impacts that a shortfall of precipitation has had on water supplies, including reservoir levels, stream flows, and levels in shallow groundwater sources, known as unconfined aquifers, which is important in the longer-term replenishment of streams and reservoirs.

The northern tier of the state, in particular, has been grappling with below-normal precipitation. In this area, precipitation deficits for the past 12 months are as much as 12.7 inches below normal.

Major reservoir systems are below their normal levels for this time of year, and will likely need transfers of water through interconnected infrastructure to balance storage.

Sussex and Warren counties rely primarily on groundwater and have been included in the warning because groundwater in this area is rated as extremely dry while precipitation and stream flows are rated as severely dry.

In the southern coastal region of the state – Atlantic, Cape May and Cumberland counties – rainfall is near or above normal. Still, stream flow is considered moderately dry. The DEP is continuing to monitor local conditions but at this time has not issued a drought watch or warning for these counties.

The DEP offers the following tips to reduce water use: