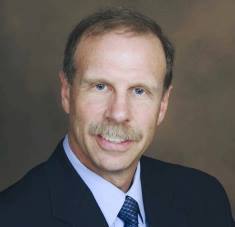 Elections are about choice.  This election is a choice between my opponent’s words as compared to my actions.  This election is not about where we say we stand on the issues, but where you, the people, have actually seen where I have stood and what I have done in a short time.  I am running on a record of achievement.

I believe in limiting development.  Always have, always will.  In the past, Democrats have represented that view, but following their massive Pennytown-Kooltronic scheme and more massive Scotch Road Town Center proposal, I see that local Republicans are currently the party holding the line on development.

You have seen me stand with the people and against my former party, when, in 2013, the Democrats wanted to build 365 housing units at Pennytown in partnership with Kooltronic Corporation, following their 2008 purchase of Pennytown for $6.5 million and promise of only 70 affordable homes.

You have seen me stand with the people and against my former party again, when, in 2014, history repeated itself and the Democrats wanted to build a 2,500 home Scotch Road Town Center.

You have seen me stand for innovation by winning the Reimbursement Lawsuit and reinstating Mayor’s Walk-in Hours, where others could have taken action and declined to do so.

You have seen me stand and deliver the lowest municipal tax rate in Mercer County, despite previous township committees kicking the debt can down the road.

Local elections are about values, not labels.

I ask for your vote to continue doing for you what I have already begun.