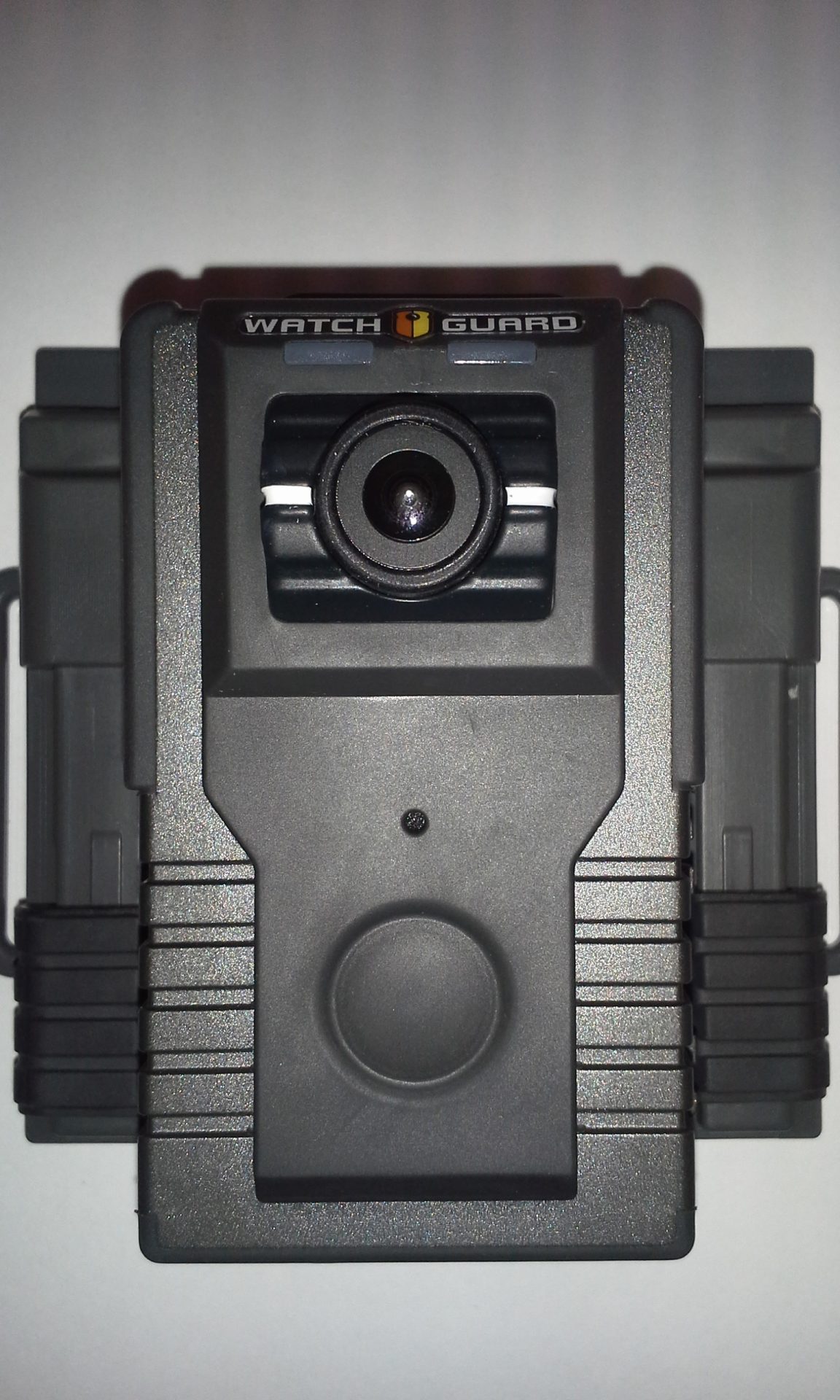 On or about March 16, 2017, Hopewell Township police officers will begin utilizing body worn cameras to record audio and visual interactions between police and citizens.

Patrol and Traffic Officers will be wearing a WatchGuard Vista camera on their chest, on the outermost garment of their uniform. The cameras are black in color and are about three inches in length and two inches in width. A red light on the camera will be illuminated when the device is recording. The camera may be activated by the emergency lights and siren being engaged in the patrol car or it may be activated manually by the officer pushing the record button on the camera.

The cameras will provide a means to preserve visual evidence and verbal statements assisting in the prosecution of court cases. The periodic review of body worn camera footage by administrators will also ensure quality control and assist in citizen complaint investigations.

The body worn cameras will be used in compliance with New Jersey State Attorney General Guidelines.

A portion of the cost of the cameras is being covered by a grant secured through the Mercer County Prosecutor’s Office and the New Jersey State Attorney General’s Office.