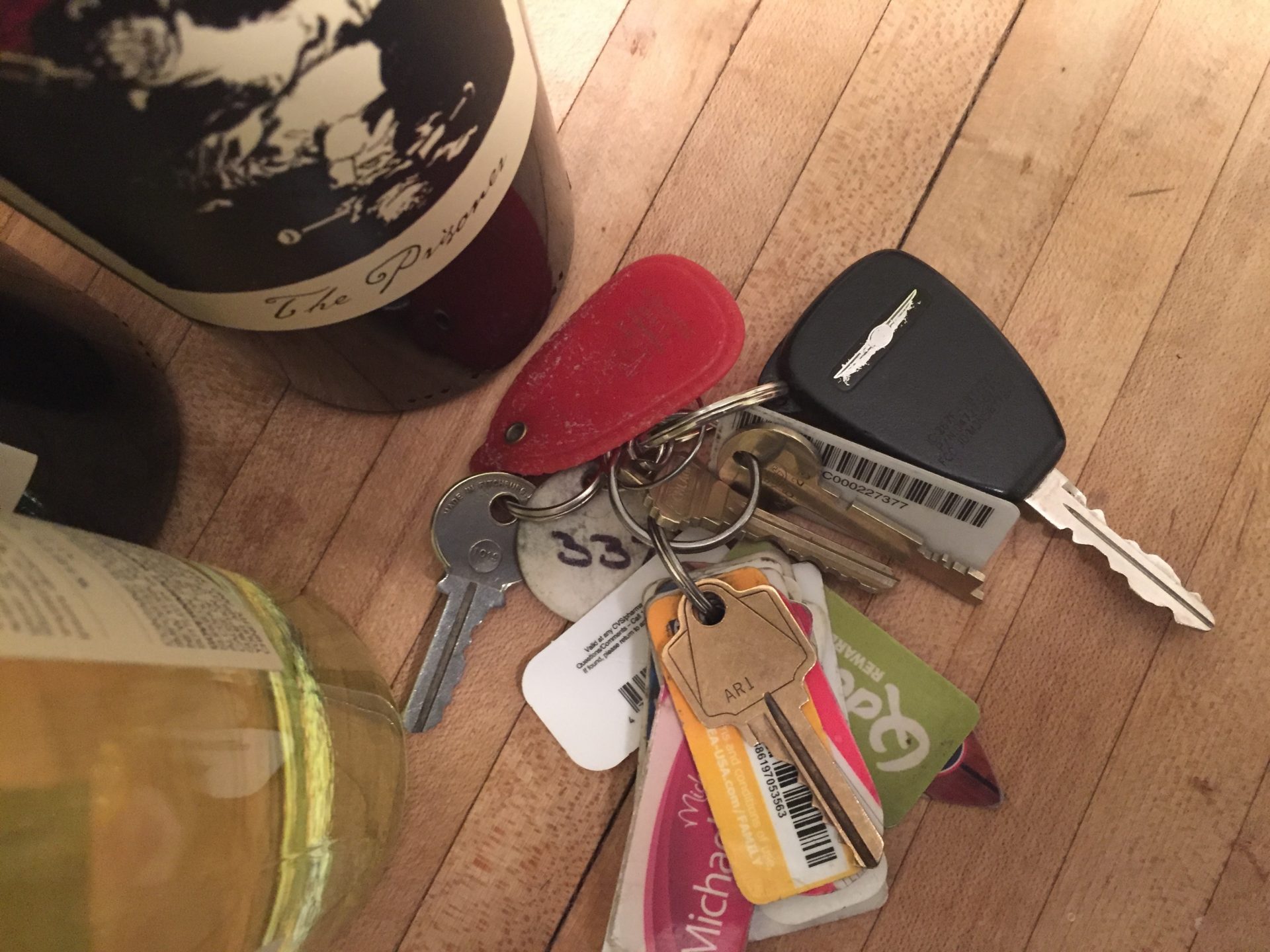 Law enforcement officials from Ewing Police Department will be cracking down on drivers impaired by alcohol or drugs as par of the annual end of the year “Drive Sober or Get Pulled Over” statewide campaign. Beginning December 11, 2015 and continuing through January 1, 2016, local and state law enforcement officials will conduct saturation patrols and sobriety checkpoints looking for motorists who may be driving while intoxicated.
That national “Drive Sober or Get Pulled Over” effort endeavors to raise awareness about the dangers of impaired driving through a combination of high visibility enforcement and public education.
“This is a critical law enforcement program that can save lives during a time of the year when impaired driving traditionally increases by nearly 10 percent,” said Captain Maruca. “People that choose to get behind the wheel after drinking alcohol or using drugs pose a grave danger to all roadway users and this initiative is designed to bring attention to this important issue.”
Last year, 27% of all motor vehicle fatalities in New Jersey were alcohol-related. National, more than 10,000 people die each year in drunk driving crashes. The societal cost associated with these crashes is estimated to be $37 billion annually.
Law enforcement agencies participating in the Drive Sober or Get Pulled Over 2015 Year End Holiday Crackdown offer the following advice for the holiday season: