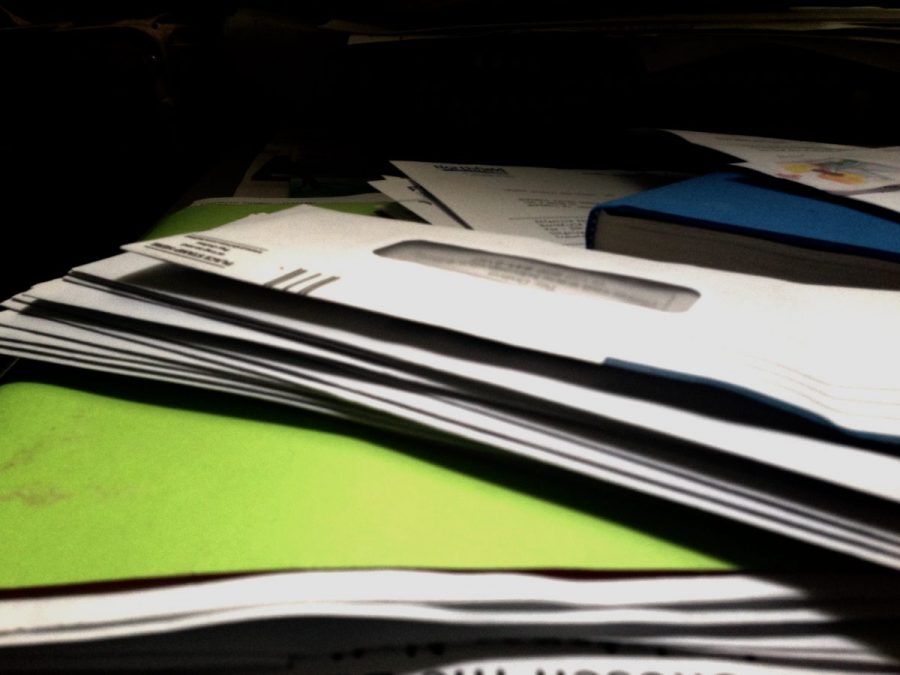 Another Hopewell Township Committee meeting, another effort by the Kuchinski-Blake administration to obstruct the public’s right to speak.

In my letter to the editor entitled, “No Clapping Says Kuchinski” (published 12/3/18), I pointed out Mayor Kuchinski’s abrasive, dismissive and autocratic handling of members of the public who ask unwelcome questions.

In my letter to the editor entitled, “Stop Dodging the Public” (published 11/26/18), I pointed out specific instances of deterring public participation at township committee meetings for the past four (4) months.

At the November 26, 2018 township committee meeting, the Kuchinski-Blake administration, with the approval of their rubber stamp majority, unveiled the latest device to prevent the public from speaking: abruptly cutting-short a township committee meeting.  By doing so, the public was deprived of their opportunity to speak at the end of the meeting. Once again, I invite all to watch the meeting videotape on the township website.

Despite calling for a police presence during the course of the meeting, Mayor Kuchinski did not answer a single question posed to him. I suspect that he or one of his political cronies will invent an excuse to blame someone or something for his consistent hostility to public accountability.

With much of the agenda left untouched, Mayor Kuchinski announced that “the Committee has signaled that they are going to undertake no further business this evening.” There was no discussion in public of curtailing the meeting. There was no specific vote to shorten the meeting, beyond Mayor Kuchinski’s request for a motion to adjourn, a second and approval by his rubber stamp majority. Perhaps the “signal” was private texting or mental telepathy. Regardless, Committee member John Hart and the public in attendance were stunned.