Home Letters To the Editor Letter to the Editor: Three Mayors and a Citizen Outraged by Hopewell...
Facebook
Twitter 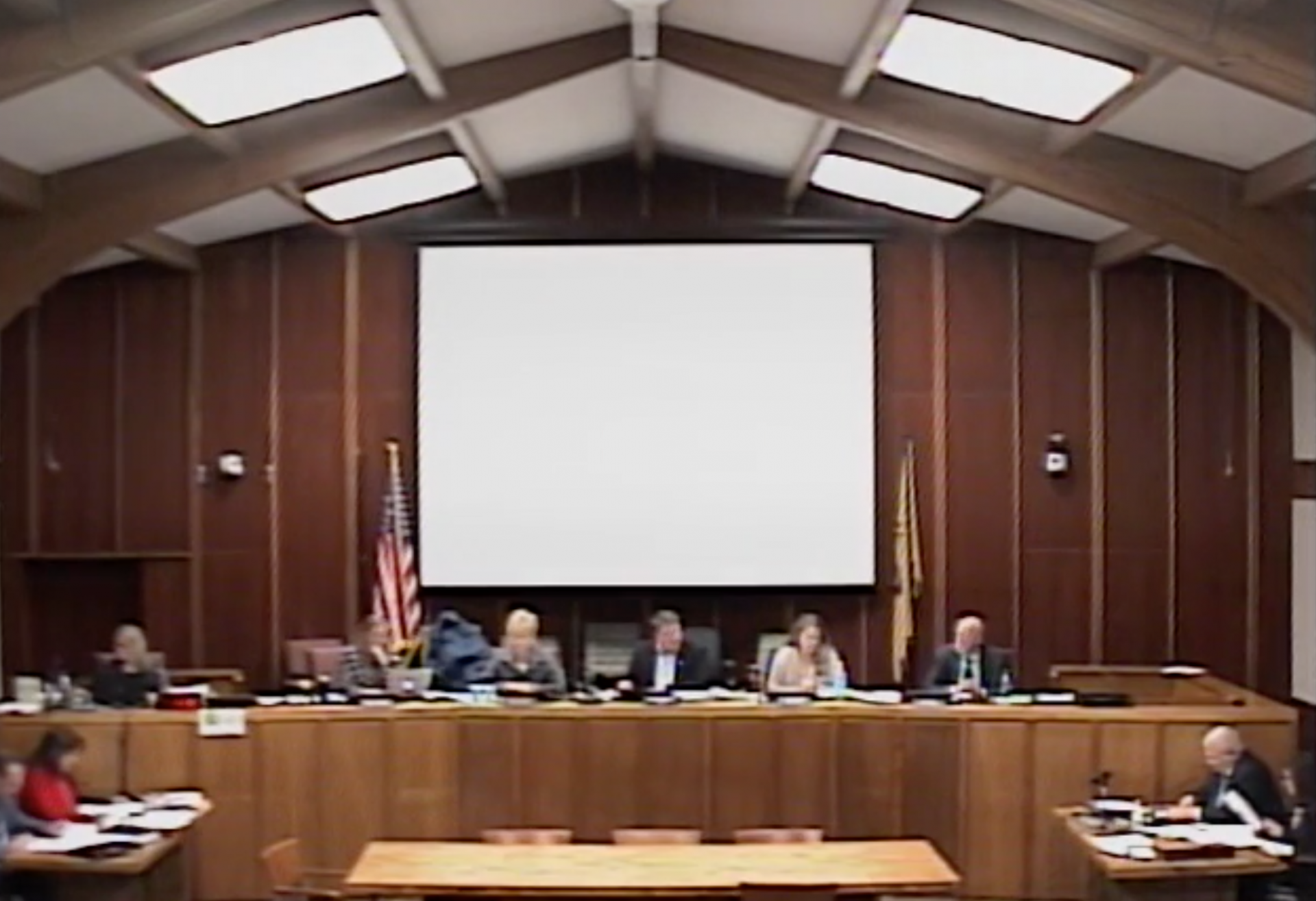 We, three former Hopewell Township mayors and a citizen, who span various demographics, including political party affiliation, gender, and age, were outraged by what we witnessed at the recent Hopewell Township Special Committee meeting on Thursday, December 7 at 6:15pm. We were also the only members of the public to attend.

While we are still trying to determine how the meeting was lawfully noticed, we know what occurred.

The public received minimal notification of this important meeting, which was called solely to introduce the first reading of an ordinance that would forever remake the west side of Scotch Road by transferring Township land to C. F. Hopewell, Inc. in an exchange of property.  The meeting was apparently posted on the Township website only the day before it occurred. At the meeting, we learned that some, but not all, of the legal notifications were published in newspapers that went to print after the meeting was over.

Only a bare quorum of three Township Committee members (Kuchinski, McGlaughlin, Sandom) were available to attend, and one member of that group was apparently so rushed that she attended the meeting with her dog accompanying her on the dais.

The meeting itself was so rushed that the salute to the flag was omitted; the standard opportunity for the public to comment on any agenda item before being considered by the Committee was omitted; and there was no paper agenda available for the public outside the municipal auditorium. Once public comment was allowed at the end of the meeting, the three minute opportunity to speak was strictly enforced, even though only four people attended the meeting and the meeting took less than 20 minutes. The Township attorney invented, without precedent, a never-before-heard-of prohibition preventing any speaker from speaking twice. Hostility to the public was evident even before being confronted with an intimidating threat of police intervention. In sum, the entire process was an embarrassment to the concept of good, open government.

Hard to believe?  Watch the videotape for yourself.