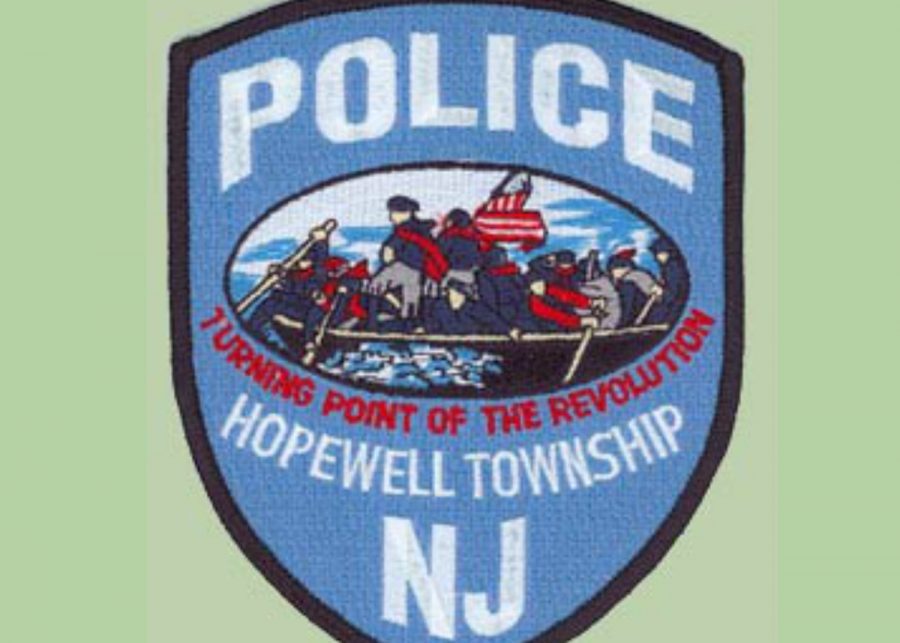 At 9:04 p.m. on September 8, 2015, the Hopewell Township Police Department responded to a motor vehicle crash at the intersection of Pennington Road and Denow Road.

Divya Seshadri, a 21 year old female, from Dayton, NJ was operating a 2015 Toyota Sienna mini-van in the southbound lane of Pennington Road. Ms. Seshadri attempted to make a left turn onto Denow Road. While Ms. Seshadri was making the turn, a northbound 2014 Dodge Ram pickup truck driven by 55 year old Michael McCann of Colonial Beach, Virginia struck the passenger side of the Toyota mini-van. This collision forced the minivan off of the road onto the northbound side of Pennington Road. This section of Pennington Road is posted prohibiting left hand turns and the intersection is also posted as “No Turns”.

Ms. Seshadri and Mr. McCann were not injured.

Five passengers in the mini-van (all eighteen years of age) suffered minor injuries and/or had complaints of pain. All of the passengers were transported to local hospitals for treatment.

The crash is under investigation by P/O James Klesney of the Hopewell Township Police Department. Ms. Seshadri was issued a summons for disregarding a traffic control signal for the improper left turn.