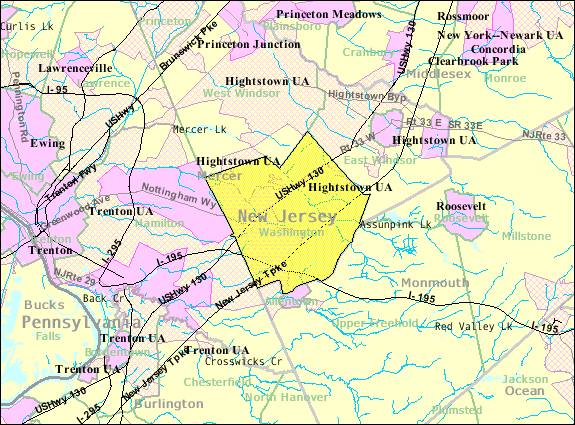 The driver, whose name is being withheld because she was a juvenile at the time of the offense, entered guilty pleas to leaving the scene of the motor vehicle accident resulting in death and a motor vehicle citation for careless driving.

Under the terms of the plea agreement, the driver will be sentenced to a probationary term of three years. Her driver’s license will be suspended for two years and she will be required to perform 200 hours of community service. Sentencing is scheduled for January 2017.