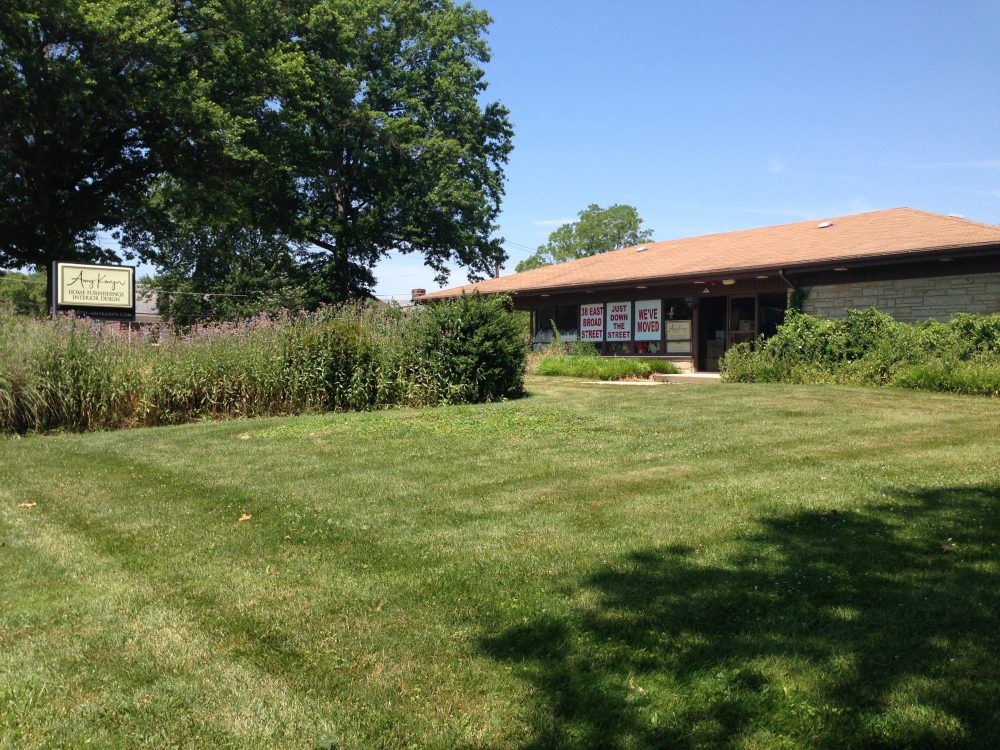 Owner of the property at 64 East Broad Street (64 East Broad, LLC.) in Hopewell Borough (the former Amy Karyn building at Block 23, Lots 13 and 14) has filed an application with the Hopewell Borough Planning Board for site plan approvals and variances/waivers to demolish the existing building and erect a single-story five subdivided retail use building. In addition to 9,828 square feet of retail space, modifications would include lighting, landscaping, grading, walkways, and driveways. The site that was once considered for the future location of the Hopewell Public Library.

According to the owner’s application filed with the Borough, the property is in the B-R Zoning District and the proposed use is already permitted under the current zoning. However, for the proposed plans, 64 East Broad LLC is requesting a series of variances for front and side yard setbacks, lot coverage, parking spaces, use variances for the square footage allotment, and several waivers to increase the permissible street signage. 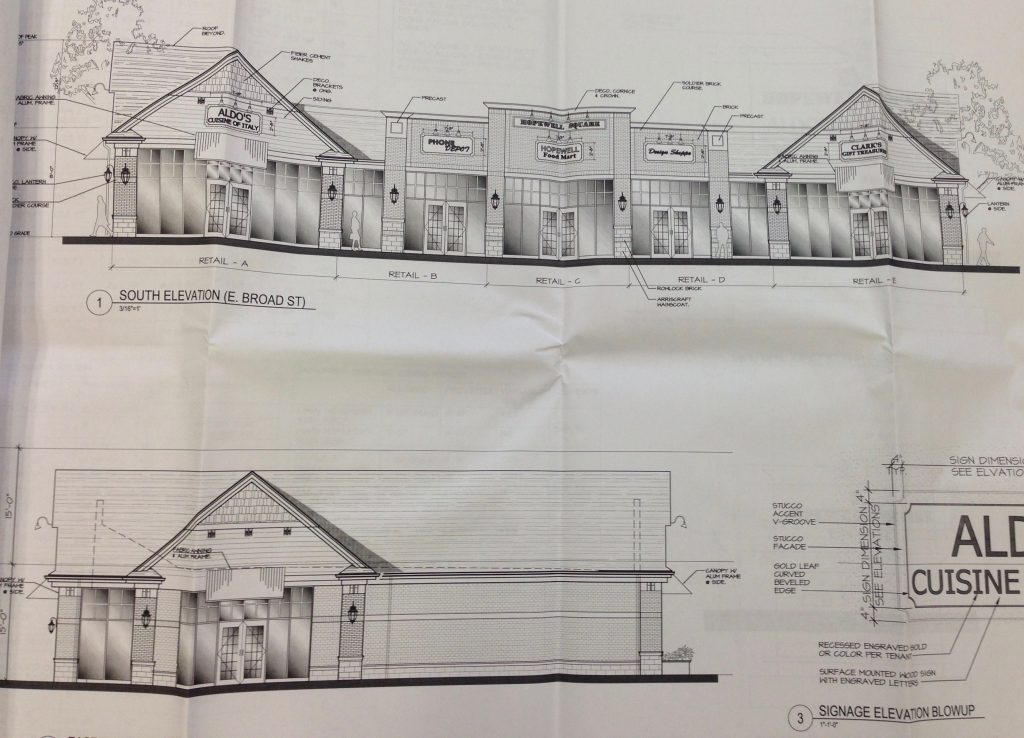 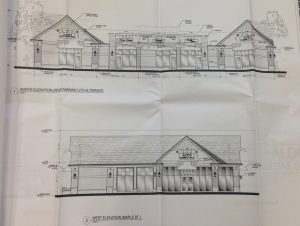 As part of the application, the applicant filed engineering reports conducted by Dynamic Engineering including stormwater management plan to install an underground detention basin and a drainage study that states that the proposed development’s impervious coverage is 70.8% (26,415 square feet) while the current impervious coverage is 43.9% (a net increase of 10,854 square feet).

A traffic study was also conducted as part of the application and concludes that the proposed shopping center would generate a total of 14 entering trips and 16 exiting trips during the evening peak hour and 62 entering trips and 57 exiting trips during the Saturday peak hour that are “new” to the adjacent roadway network. The study also addresses driveway and traffic movement, types of services that would generate particular types of traffic, and parking availability.

The applicant also submitted site plan drawings, completed by architect The Montoro Architecture Group, and indicated that they have met with the Hopewell Borough Historic Commission.