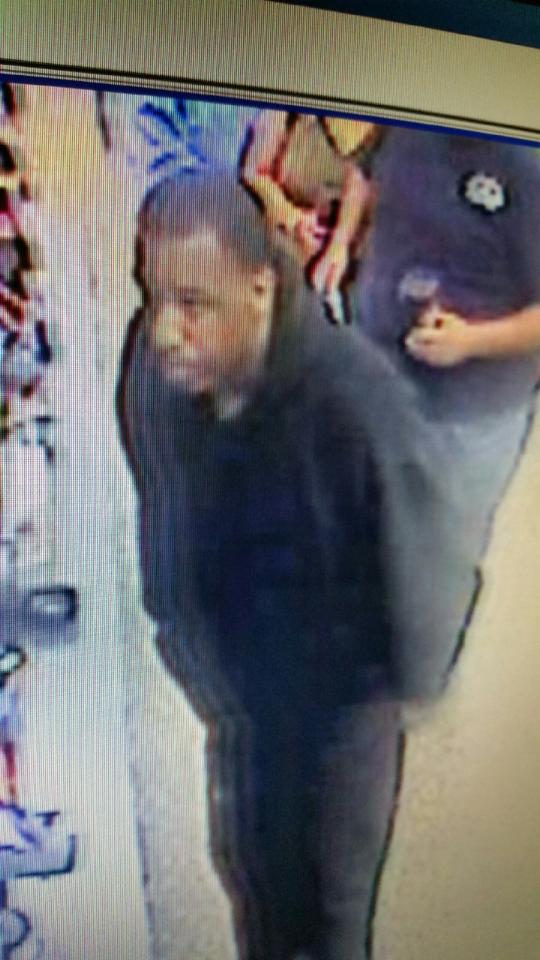 Sgt. James Smith observed a vehicle matching the victim’s stolen 2013 Kia in the parking area of Avalon Apartments in Lawrence Township. The vehicle was confirmed to be a match and surveillance of the vehicle was set up. After several hours of surveillance, McClain was observed walking to the vehicle and preparing to enter the car when he was taken into custody by Ofc. Ryan Dunn, Sgt James Smith and DSgt. Joseph Lech without incident.

McClain is being charged with carjacking, receiving stolen property and theft.  Bail has yet to be set.