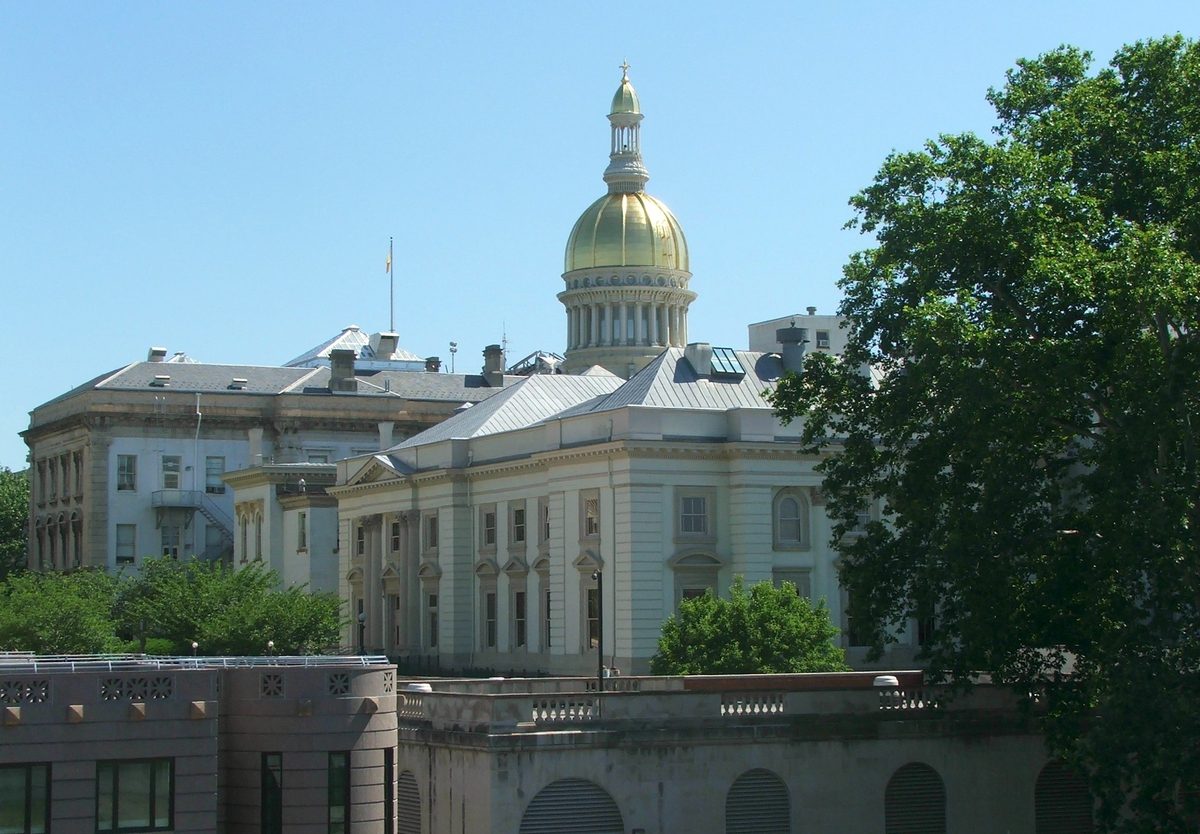 “When it comes to the health and safety of our children, the CDC has essentially concluded that there are no ‘safe’ blood lead levels,” said Muoio (D-Mercer/Hunterdon).  “This bill takes that into account and will boost the state’s response accordingly to help prevent more children from falling victim to a lifetime of irrevocable damage.”

The bill (A-3411) would amend current state statutes related to childhood lead poisoning by lowering the blood lead level threshold that would trigger responsive action from the state in order to make it consistent with the most recent recommendations from the federal Centers for Disease Control and Prevention (CDC).

“Even low levels of lead in blood have been shown to affect a child’s IQ, their ability to pay attention, and their overall academic achievement,” said Benson (D-Mercer/Middlesex).  “Given the fact that the effects of lead exposure cannot be corrected, this bill will empower the state to act more swiftly when the smallest levels are detected.”

The sponsors welcomed the news that Gov. Christie has also directed the Department of Health (DOH) to follow suit, noting that their legislation will codify these changes into law so that they will not be subject to the whims of future administrations.

The CDC previously recommended that responsive action be taken to address childhood lead poisoning in those cases where a lead screening test showed an elevated blood lead level of 10 micrograms per deciliter or more – designated as a blood lead “level of concern.”  However, the CDC’s Advisory Committee for Childhood Lead Poisoning Prevention issued a report in 2012 concluding that the term “level of concern” should be eliminated from all future CDC policies to reflect current data showing that there is no safe blood lead level in children.

Although the CDC has updated its own agency recommendations on children’s blood lead levels, the state DOH has not similarly revised its regulations to this effect, and it continues to determine the necessity for responsive action based on the outdated blood lead “level of concern” of 10 micrograms per deciliter.

Therefore, this bill would revise the current state law pertaining to childhood lead poisoning by requiring the DOH to make its regulations on elevated blood lead levels consistent with the current position of the CDC.  In doing so, the bill would define the term “elevated blood lead level” to mean a level of lead in the bloodstream that equals or exceeds five micrograms per deciliter, or another amount as may be identified in the most recent CDC recommendations, which necessitates the undertaking of responsive action.

The bill would expressly require the DOH’s rules and regulations regarding elevated blood lead levels to be consistent with the CDC’s recommendations, and it would further require the DOH, within 30 days after the bill’s date of enactment, and on at least a biennial basis thereafter, to review and revise these rules and regulations, in order to ensure that they comport with the latest CDC guidance on this issue.

Additionally, the bill would specify that the DOH’s public information campaign on lead screening is to:  (1) highlight the importance of lead screening, and encourage parents, especially those who have not yet complied with the screening provisions of this act, to have their children screened for lead poisoning at regular intervals, in accordance with the age-based timeframes established by department regulation; and (2) provide for the widespread dissemination of information to parents and health care providers on the dangers of lead poisoning, the factors that contribute to lead poisoning, the recommended ages at which children should be tested for lead poisoning, and the elevated blood lead levels that will necessitate responsive action under this act.

If the DOH changes the elevated blood lead levels that are required for responsive action, as may be necessary to confirm its regulations to federal guidance, the information disseminated through the public information campaign would need to be revised and reissued within 30 days thereafter.