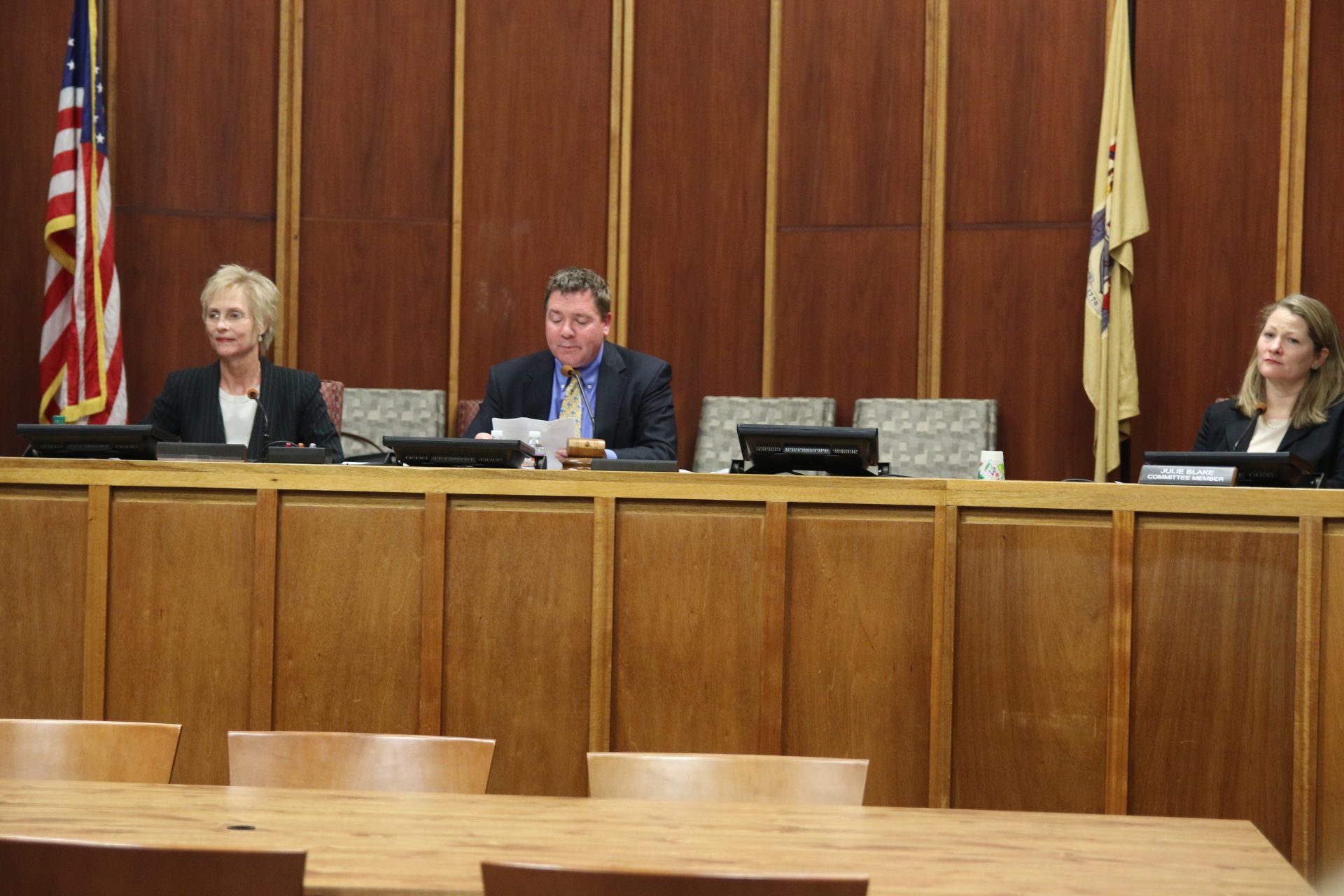 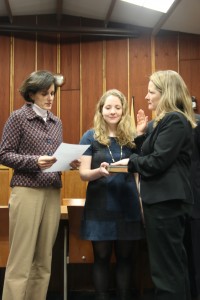 To a packed crowd at the Hopewell Township Municipal Building, Julie Blake was sworn by Assemblywoman Liz Muoio as a Township committee member. 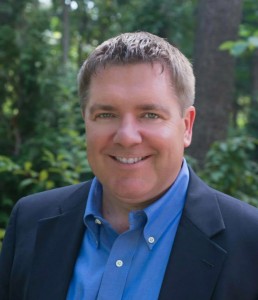 Stay tuned to MercerMe for Mayor Kuchinski’s speech about the challenges the Township faces in the upcoming year and his plans to remedy these issues, along with a short bio.