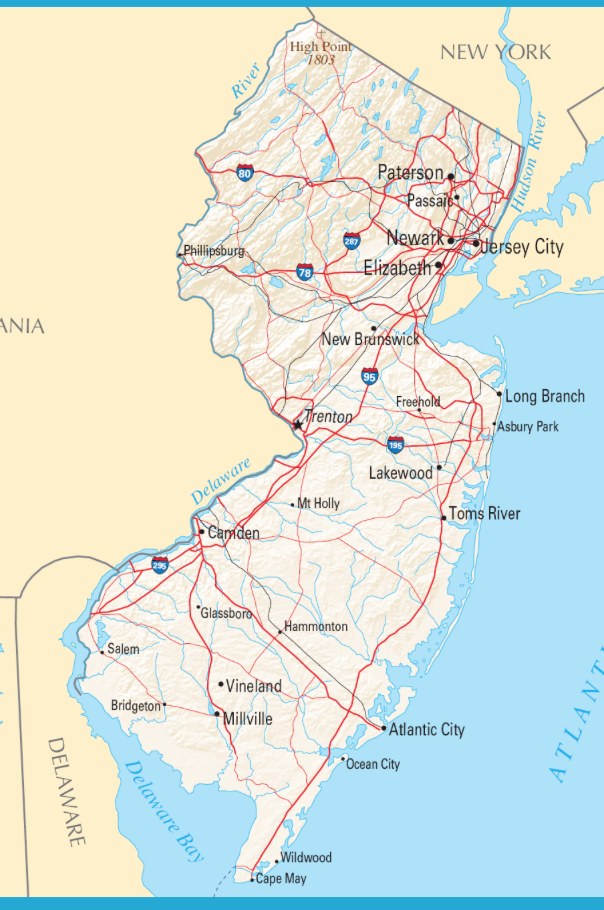 The results are in! Please note that the Hopewell Valley Regional School District Board of Education election results are still not finalized and, with the race so close, the final determination will not be made until Monday November 13th, to provide for tallying of the vote-by-mail results.All the Mercer County Election Day result are in, and are listed on the Mercer County Clerk’s website: http://results.enr.clarityelections.com/NJ/Mercer/71882/Web02/

BOARD OF CHOSEN FREEHOLDERS (3 Year Term)

This amendment would dedicate moneys collected by the State relating to natural resource damages through settlements or awards for legal claims based on environmental contamination. These moneys would be dedicated to repair, replace, or restore damaged natural resources, or to preserve the State’s natural resources. The moneys would be spent in an area as close as possible to the geographical area in which the damage occurred. The moneys could also be used to pay for the State’s legal or other costs in pursuing the claims. Currently, these moneys may be used for any State purpose.

Do you approve amending the “New Jersey Library Construction Bond Act”? This bond act authorizes the State to issue bonds in the aggregate principal amount of $125 million. The proceeds of the bonds will be used to provide grants to public libraries. The grants will be used to build, equip, and expand public libraries to increase capacity and serve the public.

Approval of this bond act will allow the State to sell $125 million in State general obligation bonds. Proceeds from the bonds will be used to provide grants to construct, expand, and equip public libraries. Municipalities or counties that fund public libraries will match the grant amount. The municipality or county may solicit private funding to support its match. The State Librarian, in consultation with the President of Thomas Edison State University, will set eligibility criteria for the grants.

8:20PM 11/7/17: So far, in Hopewell Valley, Hopewell Borough is reporting resoundingly Democrat with 559 votes for Phil Murphy and 184 for Guadagno. Senator Shirley Turner also swept the Borough with 562 votes as compared to 170 to Newton.