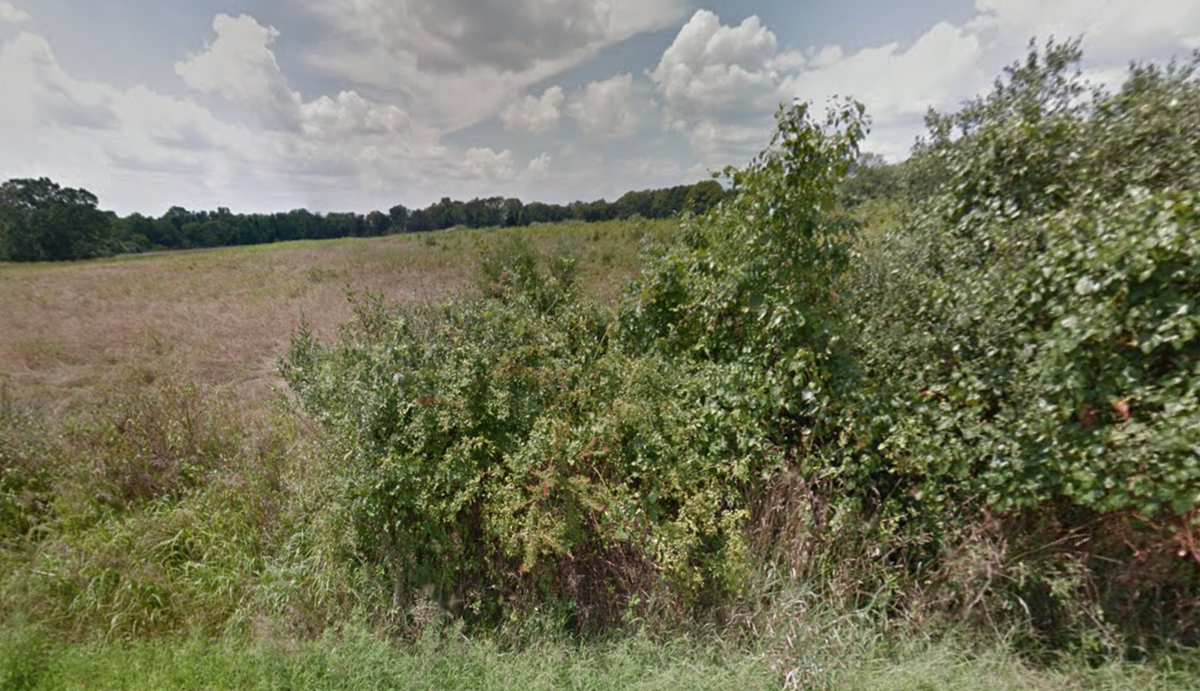 The Mercer County Department of Transportation and Infrastructure will start the rehabilitation of the bridges on River Drive over Fiddlers Creek and Steele Run in Hopewell Township on Monday, Dec. 5, 2016. This project is to be completed in 150 calendar days, weather permitting. The contractor will install “on or about” signs informing that River Drive will be closed to pedestrian and vehicular traffic at the bridges for the duration of the project.

Officially known as Bridges #212.12 and #218.1, the structures are located on River Drive parallel to Route 29 between Washington Crossing-Pennington Road and Fiddlers Creek Road, Hopewell Township. The existing bridge structures carrying River Drive over Fiddlers Creek and Steele Run are single span, stone and concrete arch bridges, respectively. The bridges are in poor condition due to the superstructure defects that resulted in the bridges being categorized as structurally deficient.

The rehabilitated structures will be single span, pre-cast, prestressed concrete box beam bridges supported on concrete spread footings substructure with arch façades similar to the original structures. The rehabilitated bridges will have two through lanes. Cast-in-place concrete approach slabs will be constructed on both approaches to the bridges.