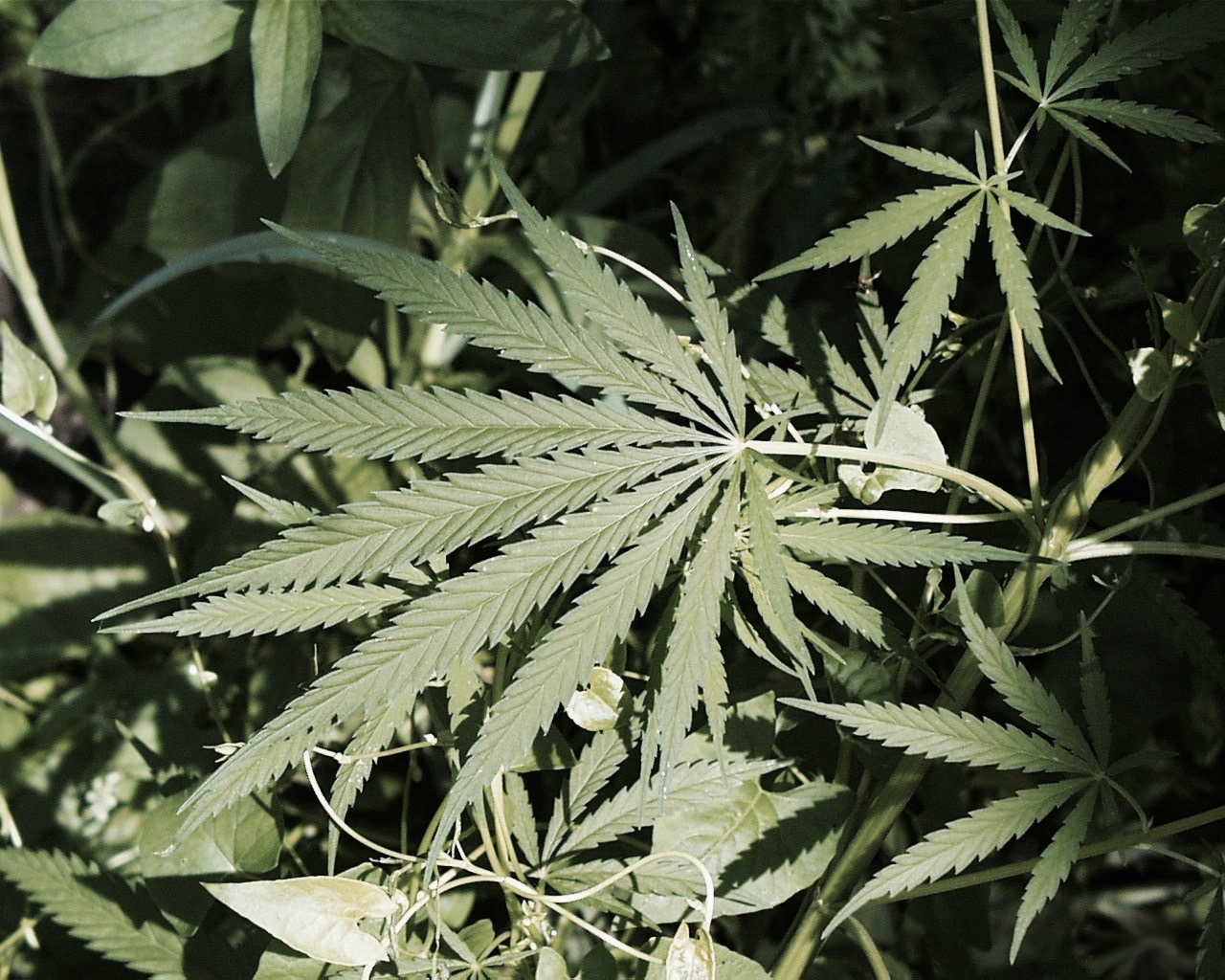 On Wednesday, July 27, 2016, members of the Lawrence Township Investigation Division, with assistance from the Mercer County Narcotics Task Force, concluded a six-month investigation into a marijuana distribution operation at the 1st block of Greenfield Avenue in Lawrenceville.

Michael Lester, 26 years-old, was arrested after receiving a 22 pound package through the mail which contained over 300 edible marijuana products with a street value of approximately $9,000.00. Further investigation by detectives uncovered additional edible marijuana products, marijuana extracts, hashish, and oils belonging to him. Packaging materials, scales, packing machines, a money counter, and $50,000 were confiscated along with the seizure of two vehicles that were suspected narcotics proceeds.