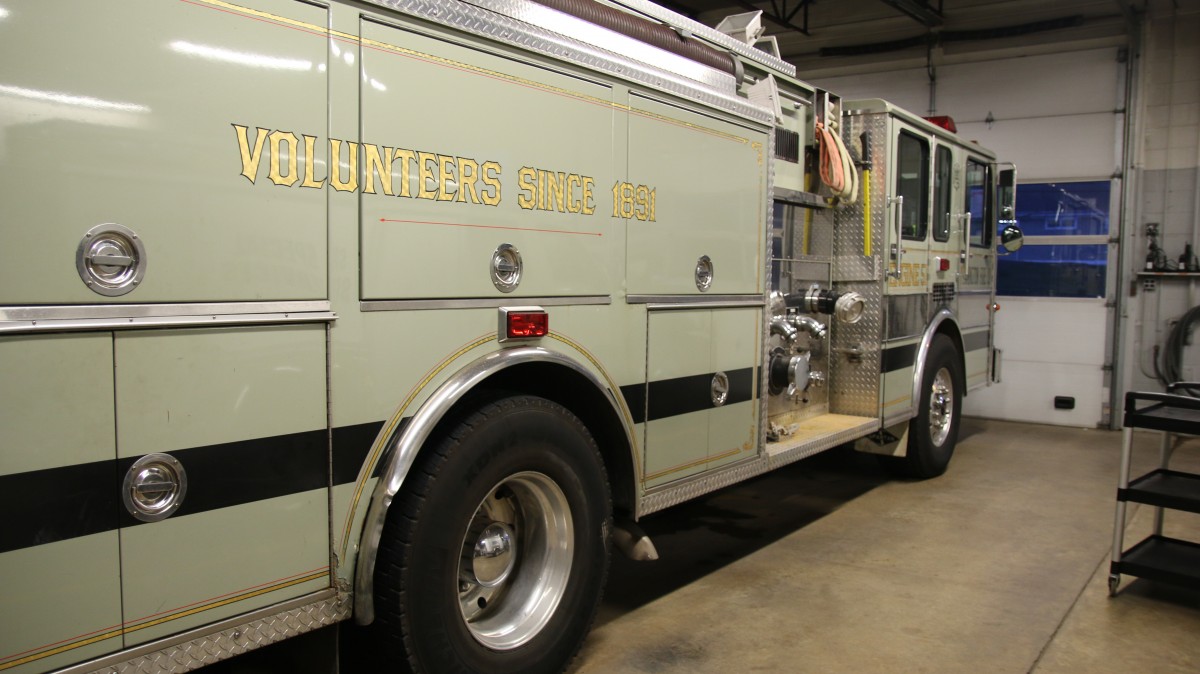 The Hopewell Township Police Department, along with the Hopewell Fire Department, responded to a Route 518 address located between Route 579 and New Road, for a reported structure fire.

The fire does not seem suspicious in nature and is believed to have originated in the wood burning stove inside the residence.

This incident remains under investigation by the Hopewell Township Police Department and Hopewell Valley Emergency Services.

There were no reported injuries.

The residence was deemed uninhabitable and the residents were being assisted by the Red Cross and The Hopewell Township Health Department.