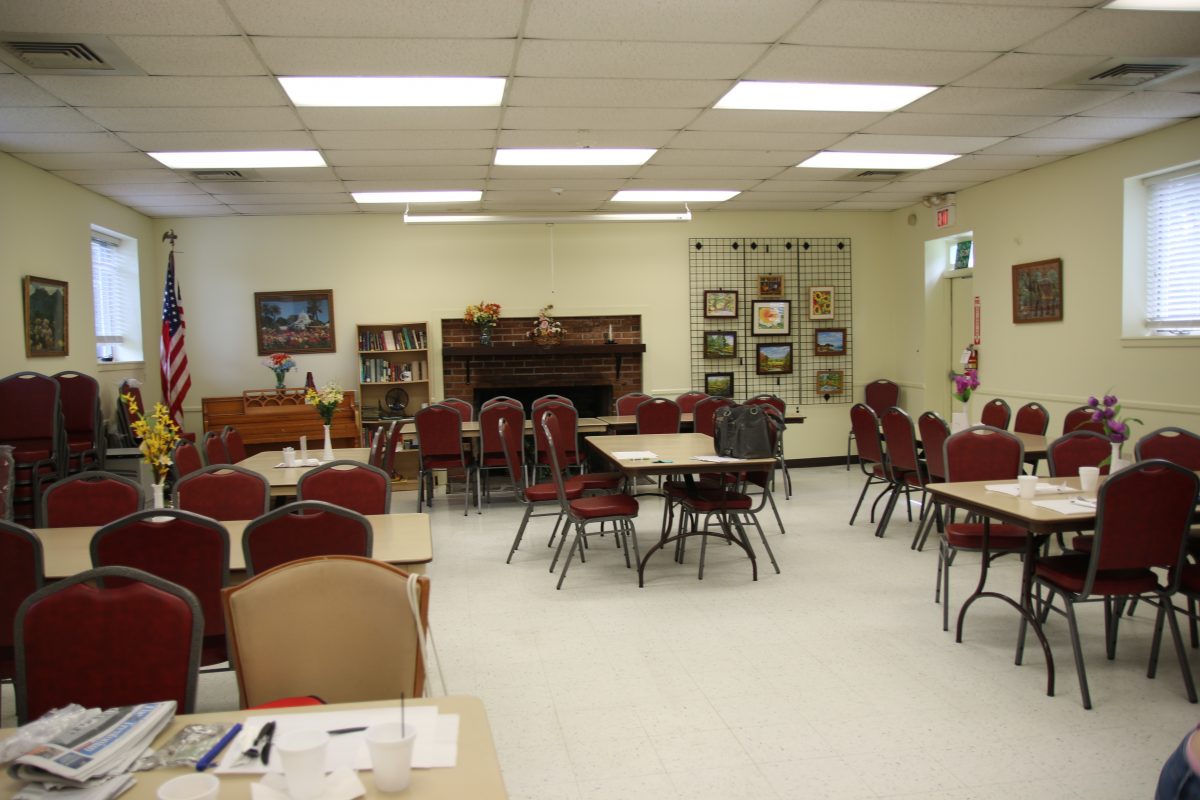 The primary reason cited was that the Township failed to consult the HVSAB in the survey’s construction. The Board found that lacking their input, the survey was written in favor of an all-ages community center, a decision that the HVSAB does not, and has never supported. As a result, the Board recommended that instead of waiting for the Township to build a larger seniors-only facility, as they were led to believe, they would like the $1.5M in eligible Mercer County grant money used to renovate and expand the current seniors-only center located at 395 Reading Street. Mercer County will give $500K to municipalities for purposes of a senior center. Since the Hopewell Valley Senior Center serves three municipalities, $1.5M would be issued.

The Hopewell Valley Senior Center is owned by Pennington Borough, but maintenance and cleaning costs are shared between the three governing bodies (Pennington Borough, Hopewell Borough, and Hopewell Township), with Hopewell Township paying the most. The building, at 2,000 sq. ft., has always been less than ideal for its needs, with a common room, a small office, bathrooms, kitchen, and storage room. A multitude of programs compete for space, forcing many to external locations. Users of the building want what other Mercer County municipalities have: a center with approximately 10,000 sq. ft. consisting of rooms for dining, art, educational classes, computers, exercise, a club room for cards and a pool table.

Though renovating and expanding the current building, to get some of what they want, has been discussed over the years, conversations were more seriously geared toward moving to or building at alternate sites such as Pennytown, the “Zaitz tract” off Rt. 31 circle, and the “hut” on the grounds of Capital Health Hospital on Scotch Road. (See Future Senior Center on Scotch Road makes headway in Hopewell Township.) As such, little money was spent on the Reading Street building which now needs approximately $200K in repairs. Without the repairs, Pennington Borough will close the center’s doors at the end of 2017.

Since the survey went out to all Valley residents, rather than just seniors, the Board is expecting results to show a preference for a community center. Given that possibility, the majority of the Board felt their only option was to voice their preference for renovating and expanding their current location with the $1.5M. While the position of HVSAB holds no power, it remains to be seen how much their voice matters. The County’s money can technically be used toward a community center, as long as there are rooms devoted to senior activities.