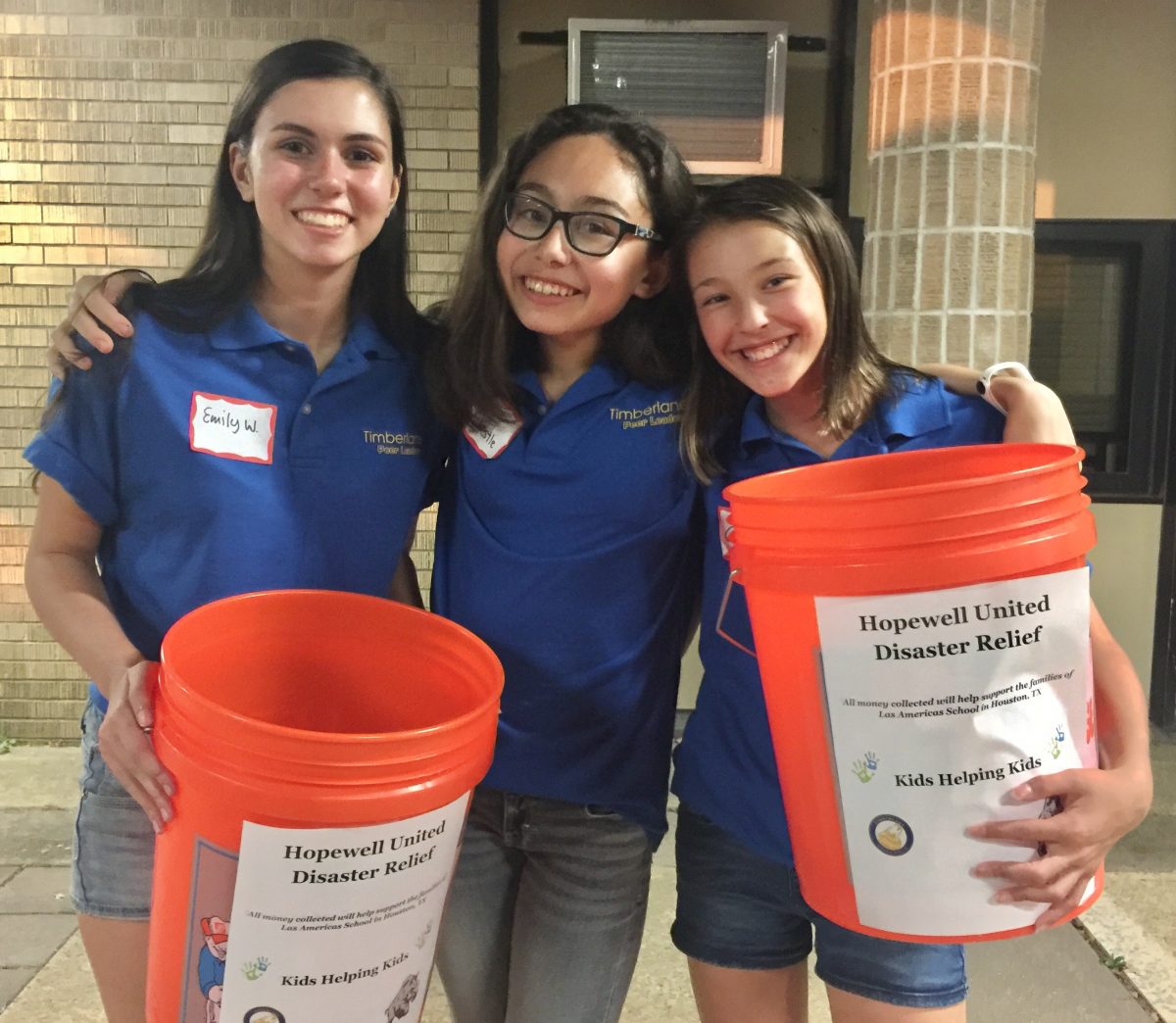 Hopewell Valley Regional School District (HVRSD) teachers, paraprofessionals, secretaries, administrators, student organizations, and school Parent Teacher Organizations (PTOs) have banded together to raise money for families affected by Hurricanes Irma and Harvey, naming the effort, Hopewell United. Money raised will be used to purchase supplies that will then be sent to six schools in Texas, Florida, Mexico and the Caribbean, for distribution to their school’s families.

It is hoped that a bond is formed between the selected schools and their HVRSD “sister” school that will transcend the supplies sent into skype calls and pen pal writing. Hopewell Valley’s six schools chose their own “sister” school for which to raise money. One school, Hopewell Elementary, selected Bonita Springs Elementary School (BES), located approximately 30 minutes north of Naples, Florida. BES  was used as an emergency shelter during Hurricane Irma, housing evacuees and their pets. On September 8th, along with other schools in their district, classes ended and the school was shuttered. After more than two weeks without classes, the elementary school reopened on September 25th amidst families struggling to cope with limited resources and a school not yet fully operational.

How Can You Help?

Though the effort is off to a good start—one donor gave $1,000—more money is needed. Donations will be accepted at each of the district’s school main offices. Checks should be made out to the school PTO with the selected sister school name noted in the memo (ask the main office for the name of the school). Gift cards from Walmart and Target will also be accepted.