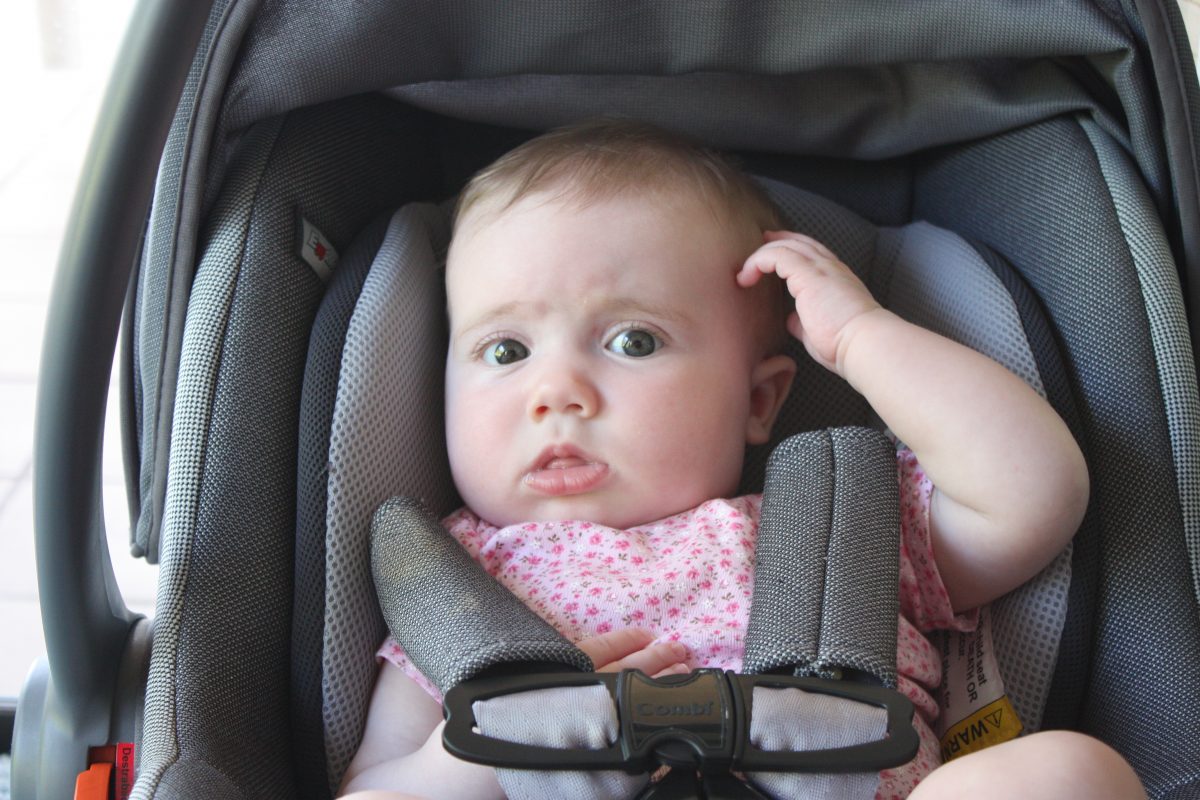 New car seat regulations are about to take effect on September 1, 2015 throughout New Jersey thanks to a bill passed earlier this year. Adhereing to the current American Academy of Pediatrics (“AAP”) recommendations for use of child safety seats, New Jersey is the first state to bring its child passenger safety law in line with the AAP recommendations.

Here’s what you need to know:

Any person guilty of violating any of the provisions of this act can be fined between $50 and $75.