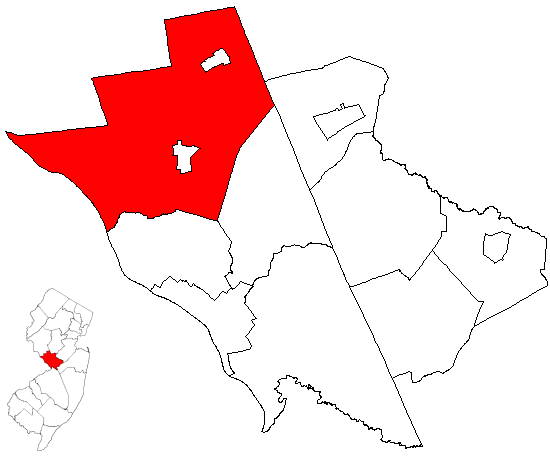 Hopewell Township has reached a settlement “in principle” with three separate landowners who are interested parties in its Affordable Housing litigation, including two intervenors.* These agreements follow settlements in other Mercer County towns, including East Windsor and Lawrence, and are intended to help end the litigation that the town has been in, at a trial in Mercer County Superior Court.  These settlement agreements are part of a broader Affordable Housing plan that seeks to address Hopewell Township’s present and prospective need in COAH’s third round, which covers the 26 years from 1999 to 2025.

Hopewell Township already has a substantial number of credits towards its third-round affordable housing needs. It will have approximately 10 years to fulfill the balance of its obligations.

By reaching settlements with all intervenors in sewer-service areas, the Township retains control of the development process moving forward.

In parallel to this process, the Township Committee has asked the Planning Board to determine if the three aggregate parcels meet the state standard of “areas in need of redevelopment.” (See Hopewell Township Considering Three Areas in Need of Redevelopment.) This designation would give the Township greater control over any resulting development. It would also deliver a 33% bonus credit for each affordable housing unit. COAH’s rules require that municipalities expedite the municipal development reviews for affordable housing (N.J.A.C. 5:93-10.1(a)).

Commenting on the proposed settlements, Township Attorney Linda Galella said, “Hopewell Township has worked hard to preserve its rural character and these actions will help ensure that we maintain control of the process moving forward.  This is a first step in a much longer process, and there will be additional opportunities for the public to weigh in.”

Another consideration with these settlements was the mounting trial costs. The Hopewell Township Committee has been vigorously defending the Township’s interests in this trial and significantly increased its 2017 budget allocation for Affordable Housing. However, each day of the trial has cost the five participating Mercer County municipalities approximately $15,000, split five ways.  With Lawrence and East Windsor agreeing to settle in recent months and bowing out of the trial, and Princeton in the final stages of settlement discussions, these costs would now be split amongst the remaining municipalities. An extended appeals process would also be expensive.

Galella added, “Importantly, standard settlement agreements typically provide a provision for reducing a municipality’s obligations and/or giving credit towards future COAH rounds, if either the court or legislature ultimately takes action to reduce the required number of affordable housing units.  Hopewell Township will benefit from these decisions, without incurring substantial additional litigation expense.”

The Township anticipates taking additional actions in the weeks ahead to demonstrate its good faith efforts in this process and towards meeting its constitutional obligation to provide affordable housing.