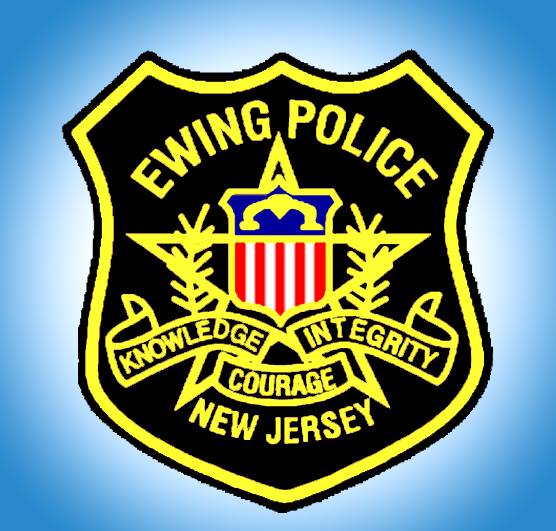 On March 30, 2016, Detective Muscente signed a complaint warrant against Joseph Blanche, a 21-year old black male on the 100 block of Brunswick Avenue in Trenton, New Jersey, after his investigation established probable cause that Blanche was one of the actors involves in the March 29, 2016 Ewing home invasion. (For more, see Elderly Ewing Resident Bound and Robbed in Home Break In.)

Blanche was charged with the following offenses:

During the home invasion, the actors stole the victim’s vehicle. That vehicle was recovered in Ewing by Ewing Police on March 30, 2016. 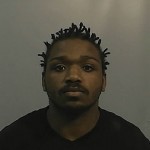 On March 30, 2016, the U.S. Marshals Regional Task Force and a Mercer County Sheriff’s Officer located Blanche in the 100 Block of Brunswick Avenue where he was taken into custody. Blanche was then transported to Ewing Police Headquarters arriving at approximately 1755 hours. Blanch was processed and transported to the Mercer County Correctional Center after he was unable to post bail which was set at $2,000,000.00 cash bail.