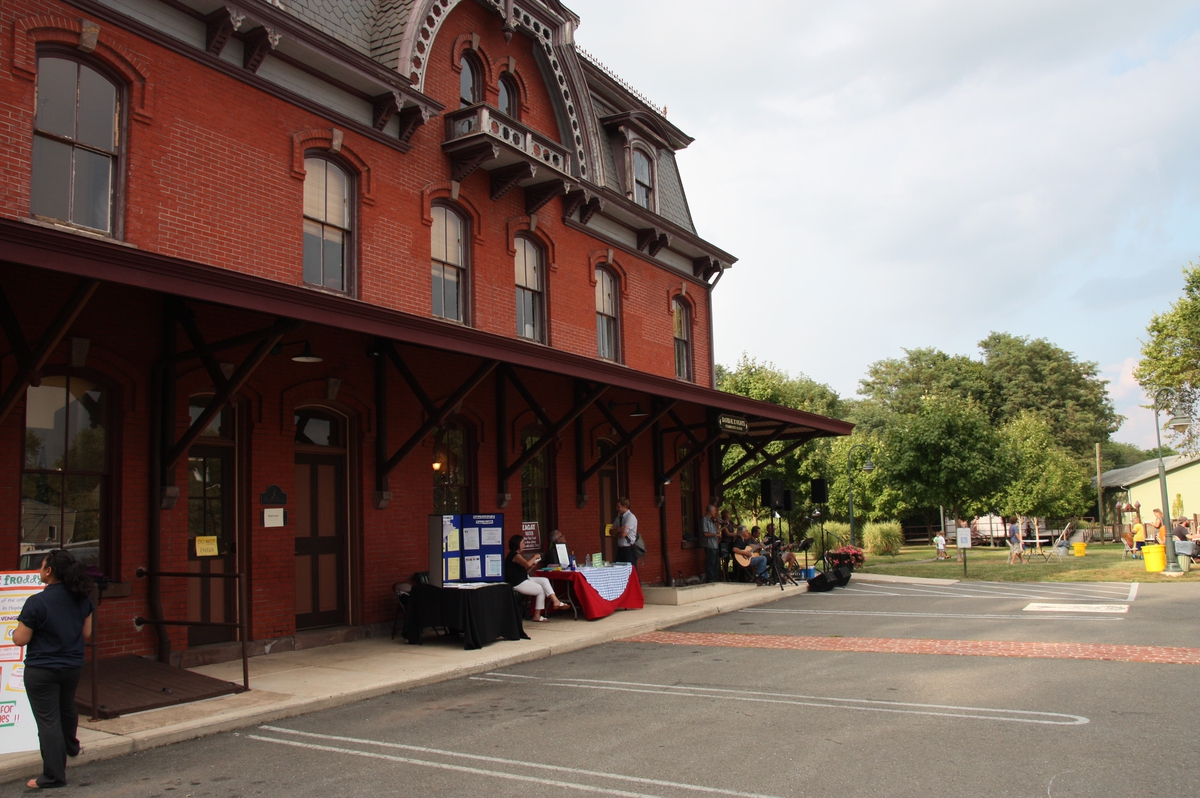 As the one-month window for filing declaratory judgments has opened, municipalities across Mercer County are now being contacted by property developers throwing their hats into the affordable housing ring. Hopewell Borough received a letter froma major developer indicating an interest in constructing an inclusionary development within Hopewell Borough.

AvalonBay Communities, Inc (“AVB”) deliveredaletter, dated June 4, 2015, stating that “AVB isinterested in constructing an inclusionary development within your community” and the lettershouldserve as a “formal notice that AVB is an interested party in the municipality’s compliance with its affordable housing obligations.”

At the Hopewell Borough council meeting last Thursday, Hopewell Borough Mayor Paul Anzano said regarding whether the Borough would file a declaratory judgment, “We are engaging the appropriate people to decide whether it is worthwhile to participate in that program or not. We are still gathering information.”

The implications of not filing a declaratory judgment may be clear.“Those that do not, however, will be subject to builder’s remedy lawsuits and could be ordered to accept higher-density development — usually four market rate units for every affordable unit,” wrote Colleen O’Dea inCOAH is History: State’s Top Court Declares Trouble Agency ‘Moribund,“ onNJ Spotlight. The end result of losing a builder’s remedy lawsuit is that a developer could gain control and force amunicipality to construct a housing development where it would otherwise not be permissibleto be constructed.

The deadline for filing a declaratory judgment is July 9th. The next Hopewell Borough council meeting is on July 6th at 7pm.