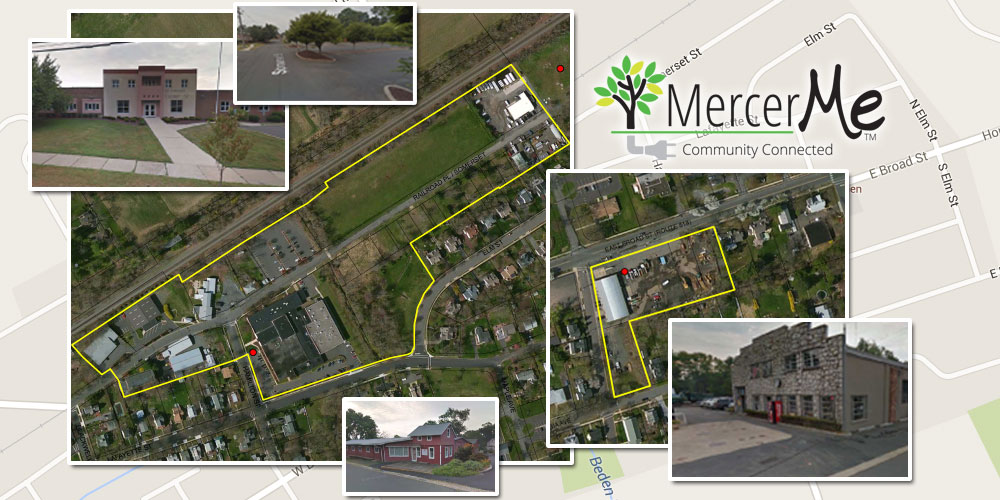 Public notices have been published announcing the Hopewell Boroughplanning board’spublic hearing on HopewellBorough’s proposal to designate two areas in downtown Hopewell, one on East Broad Street and one surrounding the former Kooltronic site, as being ‘in need of redevelopment.”

While this processhas been in the worksfor some time,the investigation was specificallylimited toa redevelopment process that would notinclude condemnation or eminent domain. However, in the beginning of this month, the council instructed the planning board to change itscourse and conduct aninvestigation so that it might include the use of condemnation in a future redevelopment plan.

On Wednesday June 1 at 7:30 PM, the Hopewell Borough Planning Board will review a report from the town’s planner and considerwhether each of the properties in the specified areas meet the criteria outlined bythe Local Redevelopment and Housing Law for being “in need of redevelopment.” Property owners in the the area and residents interested in the process are encouraged to attend.

Following the public hearing, the Borough council could then take action onthe matter at their own meeting the following night, Thursday June 2, 2016. Once approved by both bodies, the Boroughwould be permitted to develop and consider a redevelopment plan for all or part of the properties. A laterstagein planning would shape what could be built or developed and this later stage would provide additional opportunity for public input and hearings.

MercerMe previously outlined the options for the town and he steps involved here.

Importantly for property owners, once the council approves the redevelopment areas, affected owners mustfile a lawsuit to challenge the designation within 45 days. Failing filing the lawsuit, if condemnation was ultimately exercised, adefense that the property was not actually “in need of redevelopment” would be waived. Put another way: if an owner disagrees that their property qualifies, now is the time to speak up.

In an open letter to the Boroughand property owners in the areas, the council attempts to explain the process and reasoning for changing from a “non-condemnation” to a “condemnation” redevelopment area. For the full text of the letter, see this link.The council’s original request to the planning board inAugust 2015 did not include the power of condemnation.

Under the State Constitution, the government may only take property by eminent domain for a “public purpose” which traditionally is clear— streets, sewer lines, schools, train stations. However, under the “Blighted Areas” clause of New Jersey’s 1947 Constitution, if a town finds that a property is “in need of redevelopment” (which had been also referred to as “blight”), acquisition to turn over property to a redeveloper is allowed to be considered a public purpose and the property can be taken even without the owner’s consent.

A redevelopment area that allows condemnation versusone that does not shares the same criteria: either a property is “in need of redevelopment” or it is not. Whilethere is no heightened hurdlein cases like this where the municipality takes the extra step to create the condemnation power, one would expect that the stakes may be higher and that property owners will look at the designation with additional scrutiny and a concern that a future redevelopment plan may proceed for the property, potentially without them.

Disclosure: MercerMe contributor Ryan Kennedy is a member ofthe Hopewell Borough Planning Board that will be considering this matter on June 1.